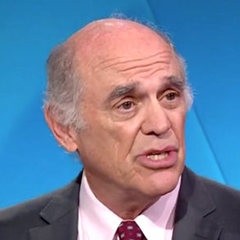 Mr. Rafe Pomerance brings a wealth of experience in government and non-profit organizations to his climate policy work with Woodwell Climate. He is former Chairman of Arctic 21, a network of organizations focused on communicating the unraveling of the Arctic as a result of climate change to policy makers and the public. Arctic 21, which operates under the auspices of Woodwell Climate Research Center, seeks to establish a framework for Arctic policy based on the question, “what is the Arctic we have to have to sustain the global climate system?”  Mr. Pomerance is also a consultant to the nonprofit ReThink Energy Florida raising awareness on the impact of sea level rise in the state. 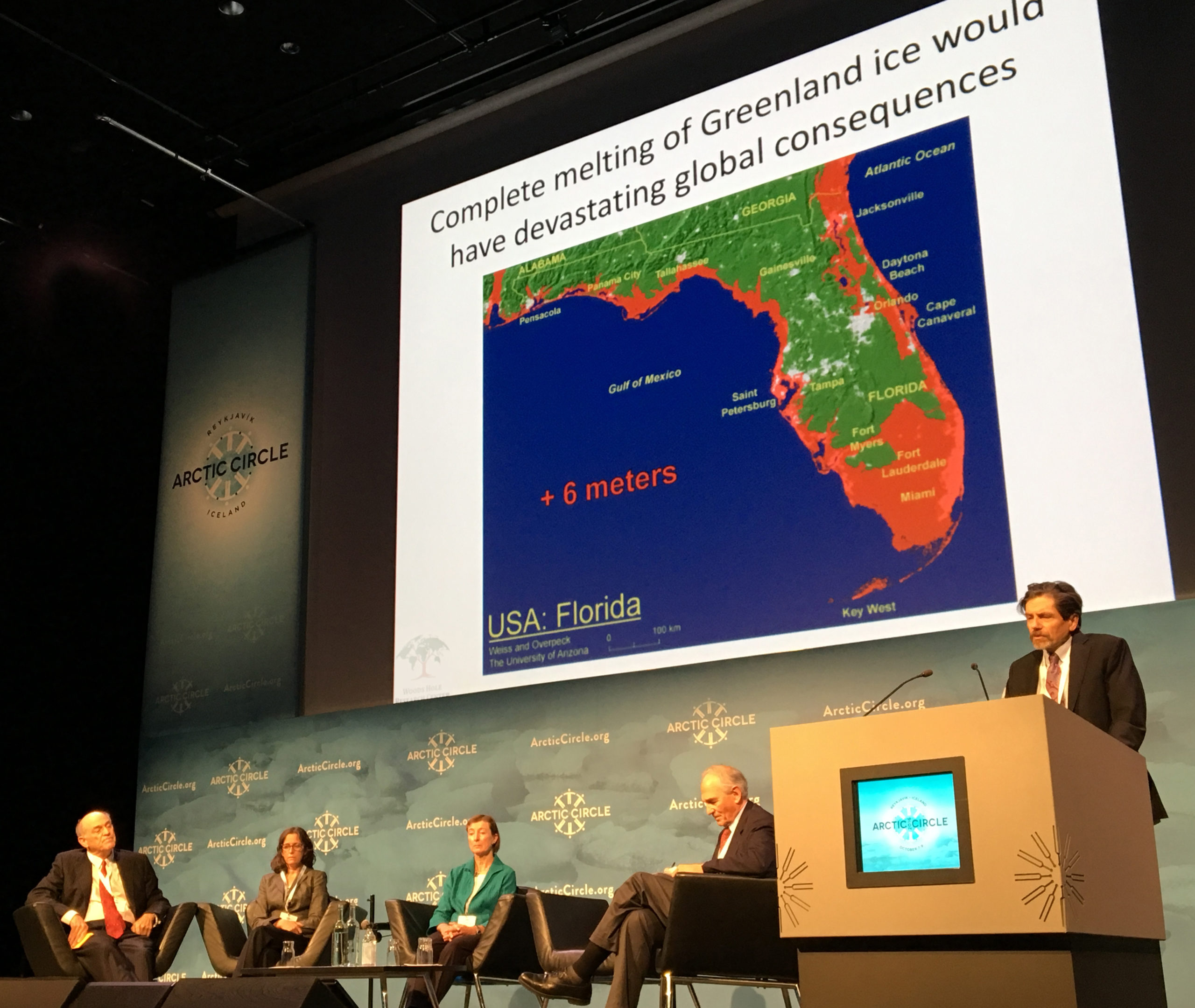 Mr. Pomerance has spent much of his career raising awareness of global warming and building support for climate solutions. His work plays a central role in Nathaniel Rich’s New York Times magazine article and subsequent book, Losing Earth. It tells the story of a handful of scientists, politicians, and strategists who were among the first to try to convince the world to act on climate change – and the fossil fuel industry’s fight to stop them.

Mr. Pomerance has previously served as President of Friends of the Earth, senior associate for climate change and ozone depletion policy at the World Resources Institute, Deputy Assistant Secretary of State for Environment and Development (1993-99) and climate negotiator, and President of the Climate Policy Center. He was a founder and Chairman of the Board of American Rivers, as well as Chairman of the Board both of the League of Conservation Voters and of the Potomac Conservancy. 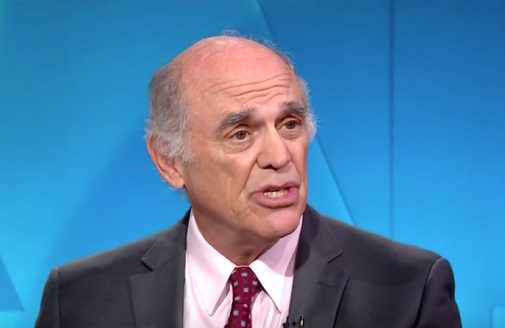 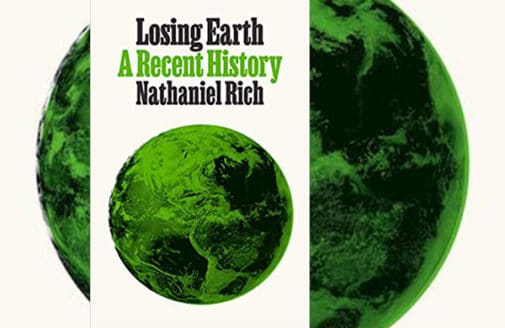