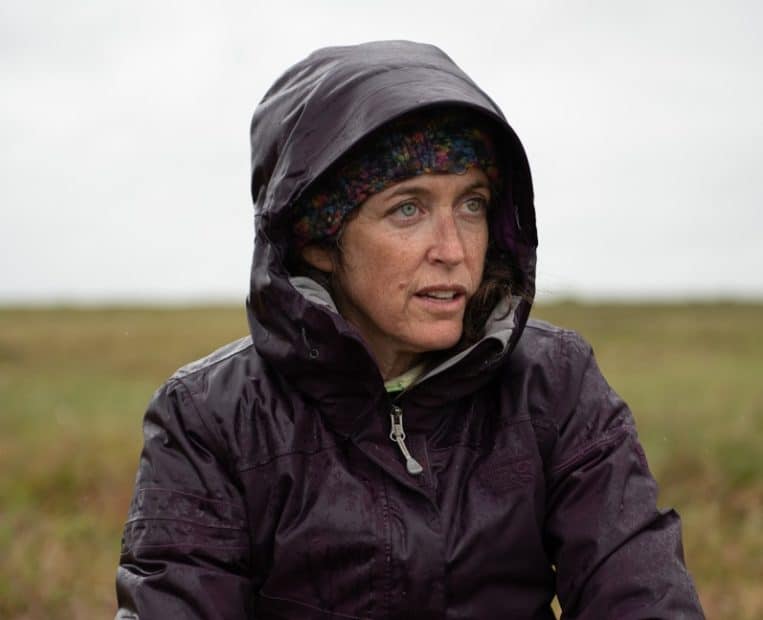 Though globally, temperatures have risen 1.1 degrees C above pre-industrial levels, the Arctic is warming at least twice as fast as the rest of the planet. As the region warms, melting sea ice and emissions released by thawing permafrost accelerate temperature increases and set up self-perpetuating feedback loops.

Dr. Natali emphasized the particular security threat from permafrost thaw. These frozen soils store vast amounts of ancient carbon. As they thaw, the carbon is broken down and released in a process that cannot be undone.

Warmer ground also brings with it a host of additional risks. The frequency of Arctic fires increases with the temperature, and can burn deep into the soil and last through the winter if the ground does not re-freeze. Arctic communities are also at risk from land subsidence—the slumping of frozen ground as the rigid structure of the ice begins to melt—as well as loss of food and water security and the endangerment of traditional culture.

Several Alaskan villages are now seeking relocation as the stability of their lands begins to crumble. In her testimony, Dr. Natali pushed for the government to provide greater support for these communities, and to prepare itself as more and more Arctic residents feel the full impacts of warming.

“Domestically, we need to act now to ensure that communities in Alaska and federal agencies are prepared for these impacts and put into place aggressive mitigation policies to prevent further avoidable climate warming,” Dr. Natali said. 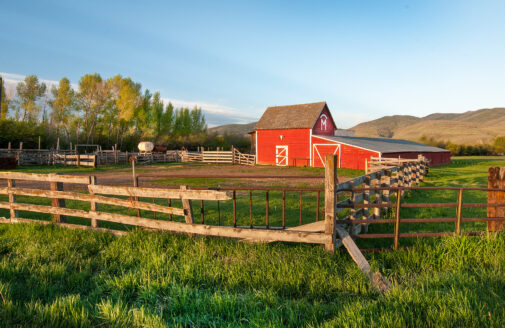 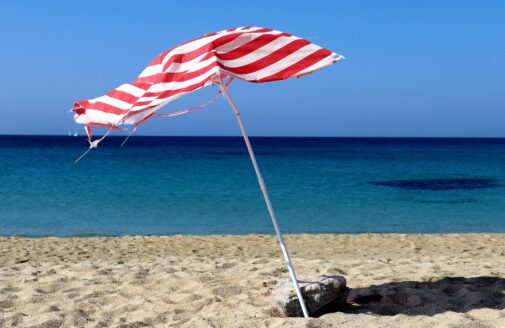 Geologic tick: How a prehistoric landslide in San Juans can help communities deal with climate change