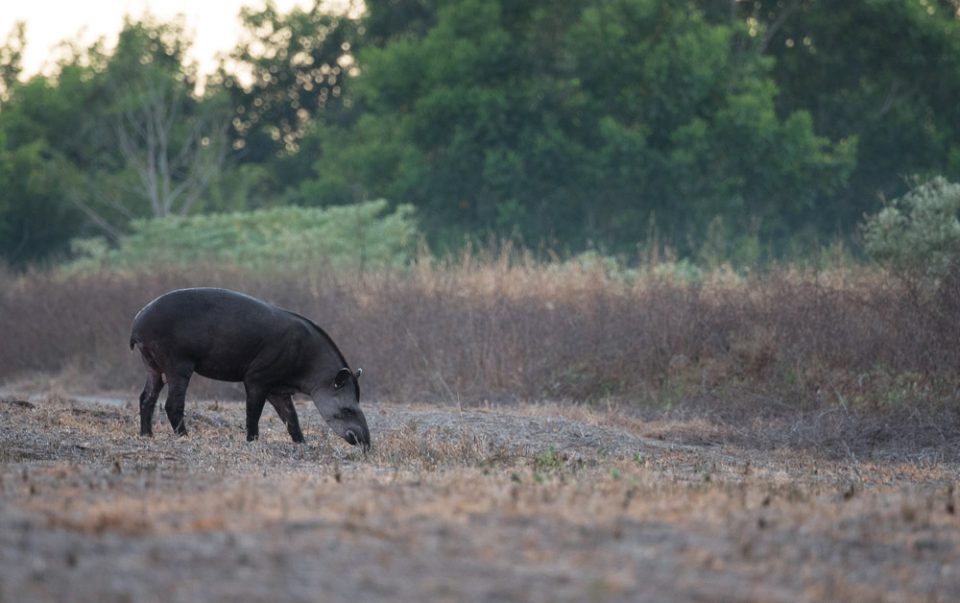 A study conducted by Woodwell Climate Research Center (formerly Woods Hole Research Center) and IPAM Amazônia at Tanguro Ranch found lowland tapirs can help restore degraded Amazonian forests by eating the fruit of large trees and then depositing their seeds in areas that were previously burned. It’s evidence that solutions for restoring forests don’t have to be expensive or high-tech.

The team collected and cataloged an incredible number of seeds—nearly 130,000 in all, representing 24 different species—from tapir dung in degraded forests in Mato Grosso. Researchers found tapirs disperse three times more seeds in degraded forests than in primary ones, probably because they prefer spending time where resprouts are available.

While other South American megafauna such as the giant sloth disappeared 10,000 years ago, tapirs have survived, though they’re considered endangered by the U.S. Fish and Wildlife Service and vulnerable by the International Union for Conservation of Nature (IUCN). Their population is dwindling in the face of deforestation and hunting. Tapirs can reach up to 8 feet in length and up to 700 pounds, which means they eat a lot—as much as 85 pounds of fruit and vegetation in a single day—and can carry large seeds that other animals can’t.

The study, published in the journal Biotropica, shows that contrary to previous belief, tapirs pass many large seeds intact and undamaged through their digestive system, with their large waste protecting the seeds from beetles. And while other large mammal dispersers like monkeys prefer to stay in healthy and intact forests, tapirs can easily cross open areas and thus bring seeds to a disturbed or degraded forest—ultimately increasing its plant diversity and abundance. 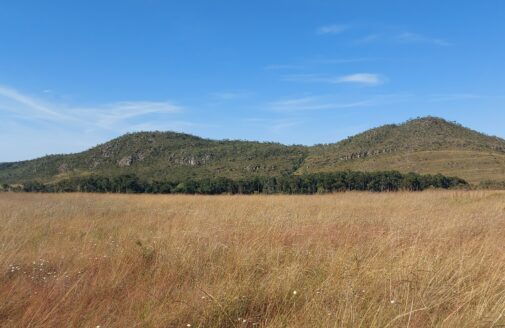