The coming redistribution of the human population 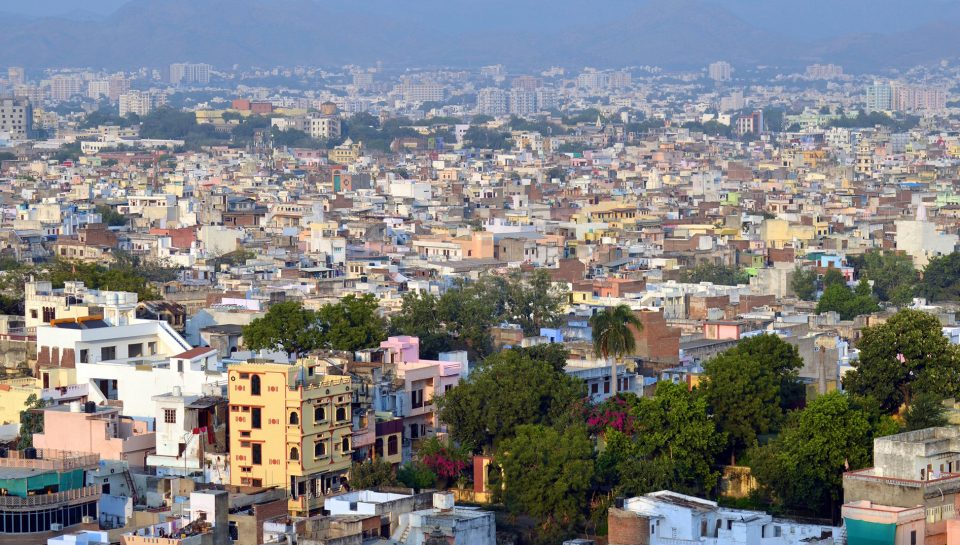 The concept that each species has a “climate niche”—most simply characterized by a temperature range which the species “likes”—is commonly used and useful. As the planet warms these niches move geographically across the landscape, and in general species move with them. (Species also respond in other ways.) That’s why, for example, lobsters have become more common in the Gulf of Maine and less common near Cape Cod. In 2009, I co-authored a widely-cited paper, The Velocity of Climate Change, which quantifies how fast species niches move, and among other things compares that to how fast the species themselves are able to move. Birds for example have no difficulty keeping pace with warming; it’s tougher for plant species.

To my great chagrin, my co-authors and I failed to consider that humans are no different: we have a temperature range which we “like”, and that niche is moving geographically as the planet warms. A paper published in May, The Future of the Human Climate Niche, points out that humans have largely lived within a range of mean annual temperatures between 11 and 15 C (52-59°F) for thousands of years, and that most agriculture and livestock grazing occur there as well. As Spencer Glendon and others have pointed out, populations which live outside of this niche tend to be less prosperous than others. The idea that preindustrial humans would have a preferred temperature range is perhaps unsurprising, but the persistence of the human temperature niche today indicates that we tend to overestimate the extent to which technological progress insulates us from basic physical realities.

During the next 50 years, absent migration, billions of humans will find themselves living outside of this preferred temperature range. Something like a third of the human population (3.5 billion people) will be exposed to a mean annual temperature exceeding 29 C (84°F), something now experienced by less than 1% of people (most of whom live in the Sahara). This means that billions of people will have to either migrate or adapt to very different living conditions. Either way, that’s not going to be easy. This assumes relatively unrestrained future emissions of greenhouse gases. But even presuming very strong climate policies, the numbers remain daunting: about 1.5 billion people would need to move in order to keep the human population exposed to the same temperatures we are today.

It’s clear from this analysis and others that there will be enormous and widespread pressure on human populations to move to more habitable climates. How we actually respond to that pressure is, of course, more speculative. There is ample evidence from history that climate disruptions can trigger social unrest and migration. Examples exist in the ancient world and in modern times, including the “dust bowl” in the US, and the recent Syrian conflict and exodus.

One thing that’s clear is that, like other aspects of climate change (and, it seems, everything else), this coming migration pressure will disproportionately affect the poor and people of color, and will tend to increase economic inequality. This follows because the areas most profoundly affected will be those which are already hot—the tropics. Recent work done at WHRC and published earlier this year by the McKinsey Global Institute (MGI), the research arm of McKinsey & Company, in fact shows that, for the first time in human history, parts of the tropics will at times soon be simply too hot to support human life. This work shows that there is now a very small but finite possibility of lethal heat waves in South Asia, and that this risk is projected to grow very substantially in the next several decades. Here are a few sentences from the MGI report:

By 2050, under an RCP 8.5 scenario [i.e. assuming relatively unrestrained emissions of greenhouse gases], the number of people living in areas with a nonzero chance of lethal heat waves would rise from zero today to between 700 million and 1.2 billion (not factoring in air conditioner penetration). Urban areas in India and Pakistan may be the first places in the world to experience such lethal heat waves. For the people living in these regions, the average annual likelihood of experiencing such a heat wave is projected to rise to 14 percent by 2050.

The coming prevalence of extreme heat and drought are going to alter the human experience profoundly, and I don’t see any easy way to accommodate what’s coming. Our colleagues at Probable Futures (Spencer Glendon and Alison Smart) plan to explore the ramifications of coming increases in extreme heat and other changes in climate on their web-based platform, slated for launch in September. The coming changes are going to challenge us profoundly, and I am proud that Woodwell Climate Research Center (formerly Woods Hole Research Center), through our partners, is reaching wide audiences with this critical message.