Tom Lovejoy’s legacy to the Earth 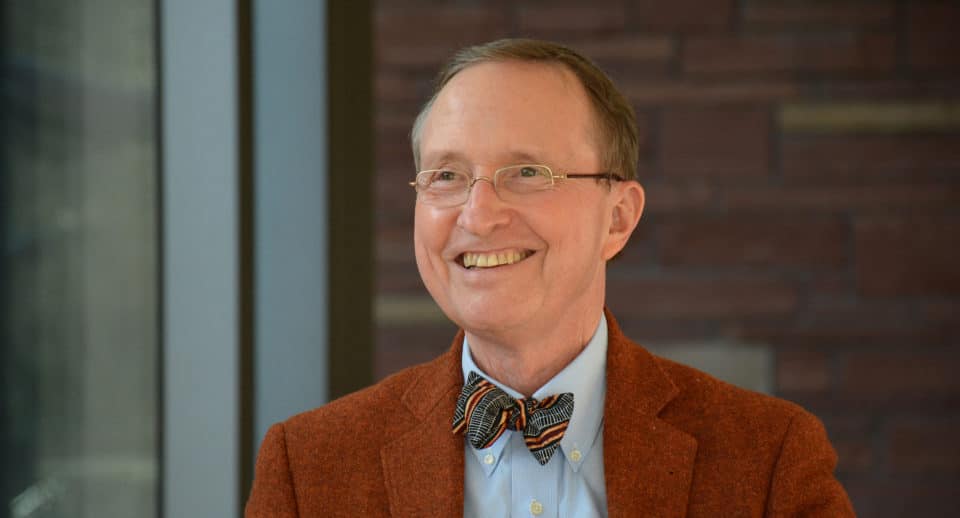 Tom Lovejoy, in his mild-mannered way, embodied the force of Nature he studied and defended. His passing is a personal loss for his many friends and colleagues, and leaves a void in conservation biology, a field he helped develop.

Tom was an innovator and integrator of multiple concepts to serve the protection and restoration of the natural world. In 1980, he introduced the term, biological diversity—later shortened to biodiversity—to describe the richness and variety of species locally within a specific ecosystem or globally. In 1992, the concept was codified in an international treaty, The Convention on Biological Diversity.

Tom demonstrated that intact, biodiverse forests were the most productive and resilient, and therefore were effective means for slowing climate change by accumulating large amounts of carbon out of the atmosphere. While he worked in the tropical forests of Amazonia, he recognized the principles he discovered were applicable to forests of all types. This realization drove him to propose means for protecting large tracts of intact forests by working locally with people and internationally through Debt for Nature Swaps that “paid” deeply indebted poorer countries to keep forests intact by forgiving their international debts.

Shortly after completing his Ph.D. study of tropical forest birds at the mouth of the Amazon River, Lovejoy joined a new, small NGO, World Wildlife Fund, as the program officer. He found support for the innovative species protection programs he devised from WWF board member George Woodwell, and the fledgling organization grew rapidly. That relationship deepened after the Woodwell Climate Research Center was founded as the Woods Hole Research Center in 1985. Tom became an early director and was the longest serving board member until he stepped down in 2021. His own work in the Amazon clearly influenced the Center’s continuing research on the consequences of Amazon forest loss on biodiversity and climate change. In recognition of his unique contributions and service to the Center and to conservation science, he was awarded the title and role of Distinguished Ambassador.

Tom served in many capacities and was an influential adviser to many organizations and political leaders. He founded the highly productive Amazon Biodiversity Center and initiated the Biological Dynamics of Forest Fragmentation Project that is “the world’s largest and longest running study of habitat fragmentation.” This site is where Tom conducted his own research, and where he often retreated. He won many environmental prizes for his conservation work including the Tyler Prize and the Blue Planet Prize, and the greater scientific community recognized his profound contributions in 2021 when he was elected into the National Academy of Sciences.

Tom Lovejoy’s death on Christmas morning sent a wave of grief over the many whom he mentored, befriended, and with whom he collaborated. He leaves an extraordinary legacy upon which those of us who study and care for this remarkable living planet can build a more sustainable future. 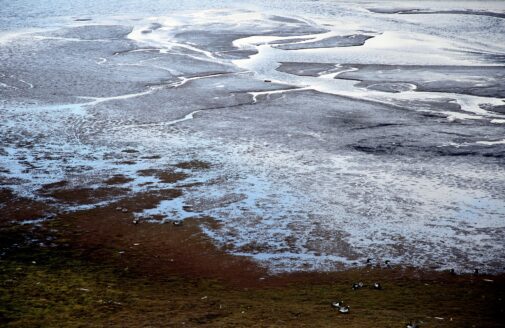 A Sleeping Giant: Why Permafrost is a Climate Threat 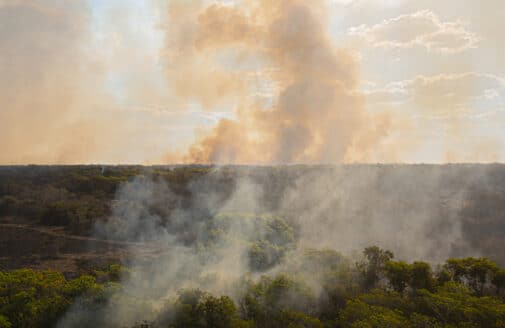 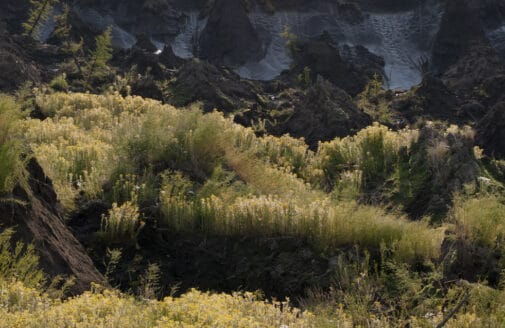 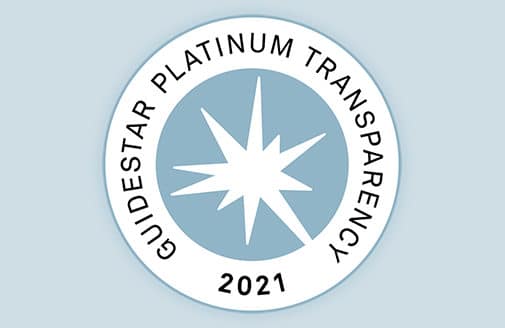