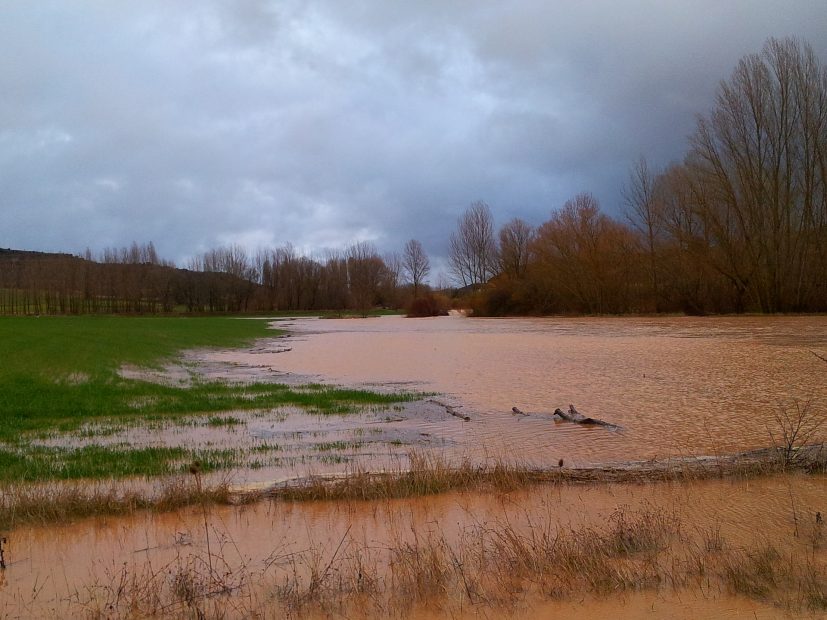 As President Trump delivered a speech at the White House today discussing his record on environmental issues, the Washington, DC region was hit by a severe rainstorm. National Airport received 3.5 inches of rain, with 3.3 inches of rain falling in just one hour. Manmade carbon pollution is increasing heavy precipitation events, as documented in the National Climate Assessment.

“It is ironic that on the day that the Trump administration chose to tout its ‘environmental leadership,’ the White House basement flooded from extreme precipitation — a proven consequence of climate change.

“Today, President Trump took credit for reductions in U.S. greenhouse gas emissions which occurred before he took office, while working to reverse the policies that made those reductions possible. Between 2005 and 2017, when he was inaugurated, US emissions decreased by 12 percent. In 2018, the first full year of the Trump administration, carbon emissions increased by 2.8 percent. These increases will likely continue under his policies.

“The president also mentioned wildfire. The area burned by wildfire in the western US has increased by roughly 1,000 percent in the past several decades. The primary cause of this is climate change: hotter, drier weather causes bigger fires, which are harder to control. ‘Forest thinning’ is touted as a solution to wildfire, but science shows that this can actually lead to more severe fires and is not cost-effective, except in the immediate vicinity of structures.

“The President is correct that it is possible to have a healthy environment and a strong economy at the same time, but his policies will not accomplish that.”