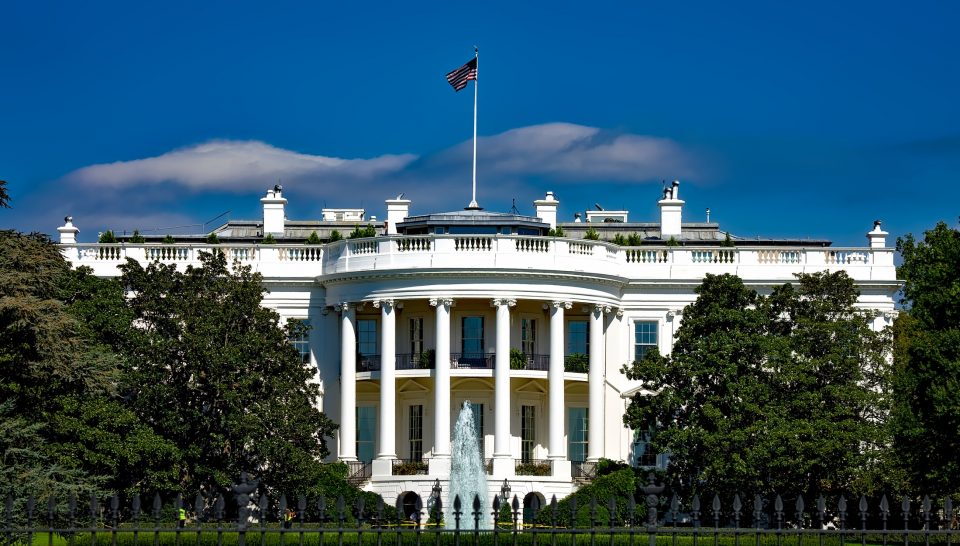 The Trump administration has announced that it will begin the official withdrawal from the landmark Paris climate agreement, three years after the deal first went into effect.

“In his withdrawal announcement, Secretary of State Mike Pompeo refers to the United States as ‘a world leader in reducing all emissions.’ If this were true, there would be no reason to withdraw from the agreement. But in fact U.S. greenhouse gas emissions rose significantly in 2018, the first full year of the Trump administration, after a ten-year declining trend.

“This is not just bad policy; it is a deliberate poke in the eye to young people and future generations; to those who are struggling to recover from climate-change-fueled disasters; to other nations and groups who remain committed to climate action; to anyone who believes in evidence-based policies; and to all of us working for a more secure future. This is much more than a failure of leadership; it is willful ignorance. In the face of an unmistakable global threat, America’s president is not just backing down, but refusing to recognize the peril.

“To those of us who operate in reality, let’s take this as a challenge to redouble our efforts. If our so-called leaders won’t lead, or will push in the wrong direction, we have no choice but to do more. At the [Woodwell Climate Research Center] we are expanding our efforts to work with public private sector partners to develop and implement science-based solutions, and to communicate what climate change will mean for all of our lives. And we will continue to speak against folly, no matter where it comes from.”