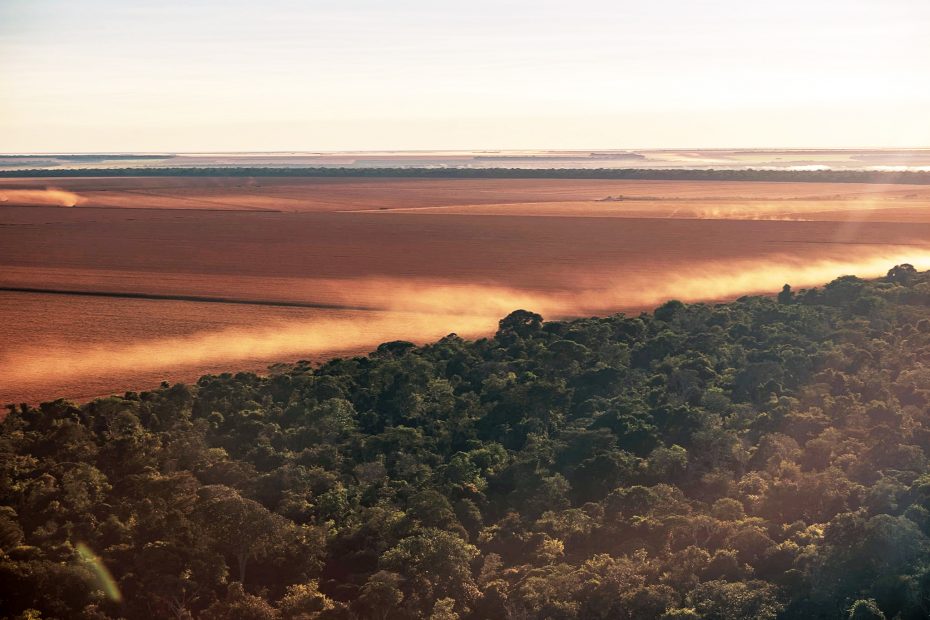 The scientists came together to support what’s being called the Leticia Pact, an agreement signed by seven Amazonian countries in September to protect the world’s largest tropical forest through disaster response coordination and satellite monitoring. Global attention was refocused on Amazon deforestation this summer when fires surged, particularly in Brazil. Woodwell Climate and IPAM Amazônia scientists estimated that, through August 14, this year’s Brazilian Amazon fires produced 104 to 141 million metric tons of carbon dioxide, according to Woodwell Climate, equivalent to annual tailpipe carbon pollution from 23 to 31 million cars, or the annual CO2 emissions from the entire state of North Carolina. The Amazon has already lost 800,000 square kilometers of forest, an area equivalent to 10 percent of the continental United States, much of it to intentional burning to clear land for agriculture.

“The purpose of our meeting was to begin creating scientific strategy to show the world why Amazon conservation is so important,” Dr. Brando said. “Stronger international Amazon science reports could help countries to prioritize Amazon conservation and engage countries who are not currently doing their share.”