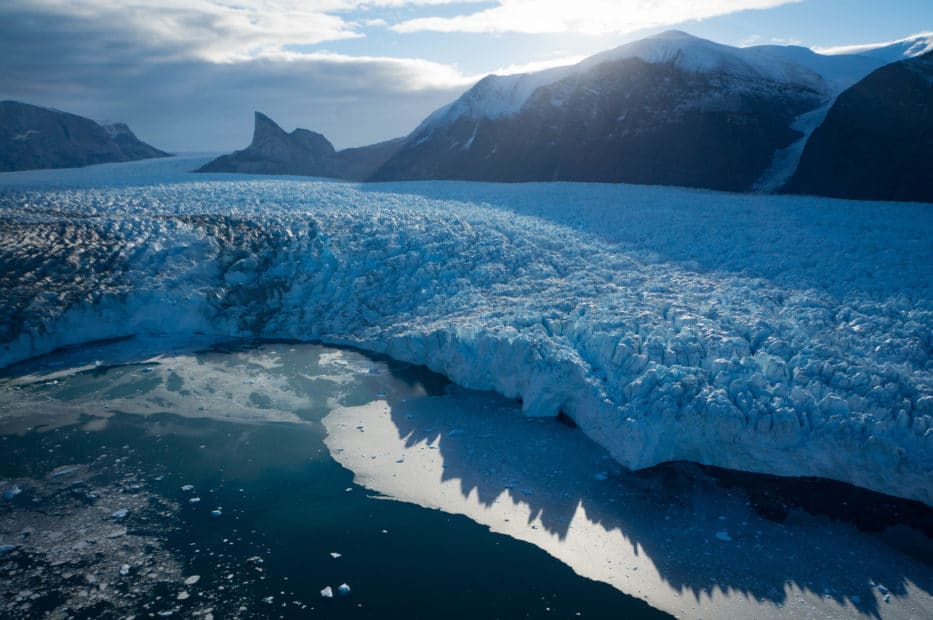 As the Arctic Council prepares to meet in Finland on May 7, U.S. negotiators attempted to remove references to climate change and the Paris climate agreement from the Council’s biannual declaration, according to the Washington Post.

“The Trump administration’s attempt to block simple, scientific language on the urgency of climate change at the Arctic Council is outrageous. The unraveling of the Arctic from unprecedented warming is a direct national security threat to the United States,” said Rafe Pomerance, Woodwell Climate Research Center (formerly Woods Hole Research Center) Senior Arctic Policy Fellow and Chairman of Arctic 21.

Secretary of State Mike Pompeo plans to visit Greenland on May 9 on his way back from the summit and while Axios reports that he plans to meet with members of the New York Air National Guard, who fly climate scientists and their equipment to the melting Greenland ice sheet, he does not plan to meet with scientists.

“If Secretary Pompeo met with climate scientists, he’d hear that a top national security concern is the thawing of Greenland’s ice sheet, which threatens every coastal city in the United States and around the world,” Pomerance said.

The melting of Greenland ice has accelerated sixfold since 1980, according to a new study, and should the ice sheet fully disintegrate, it would eventually raise global oceans by more than 20 feet. WHRC Senior Scientist Jennifer Francis has highlighted how climate change is disrupting the jet stream, recently directing a stream of warm air from Florida to Greenland, dramatically raising temperatures there.

This week, the Air Force estimated it will need $420 million to rebuild Nebraska’s Offutt Air Force Base after it was flooded by a “bomb cyclone” storm that bore the fingerprints of global warming.

Rafe Pomerance’s work plays a central role in Nathaniel Rich’s new book, Losing Earth. It tells the story of a handful of scientists, politicians, and strategists who were among the first to try to convince the world to act on climate change – and of the fossil fuel industry’s fight to stop them.