As the climate crisis intensifies, lakes across the Arctic are vanishing 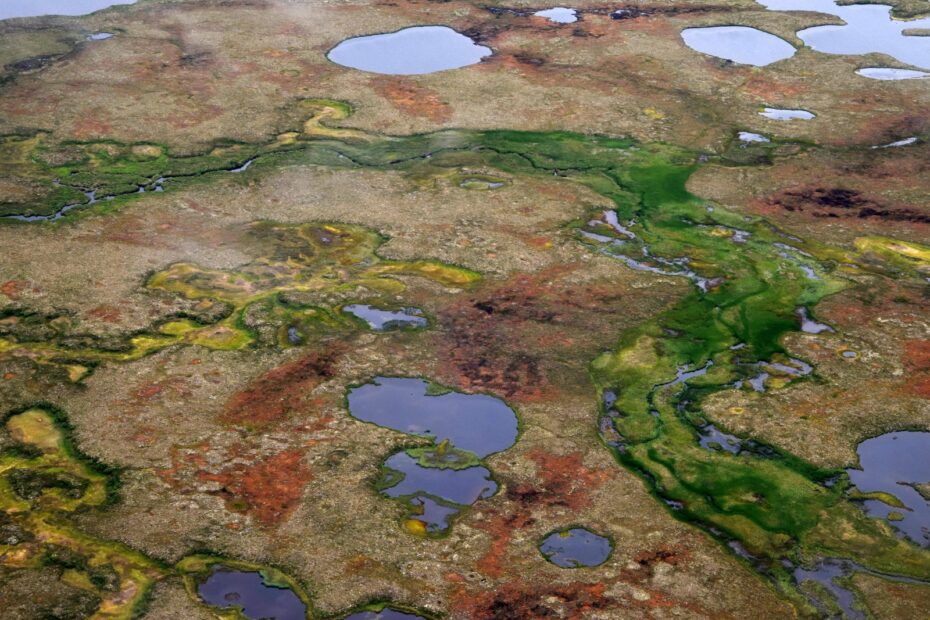 The Arctic is no stranger to loss. As the region warms nearly four times faster than the rest of the world, glaciers collapse, wildlife suffers and habitats continue to disappear at a record pace.

Research reveals that over the past 20 years, Arctic lakes have shrunk or dried completely across the pan-Arctic, a region spanning the northern parts of Canada, Russia, Greenland, Scandinavia and Alaska. The findings offer clues about why the mass drying is happening and how the loss can be slowed.

The lake decline comes as a surprise. Scientists had predicted that climate change would initially expand lakes across the tundra, due to land surface changes resulting from melting ground ice, with eventual drying in the mid-21st or 22nd century. Instead, it appears that thawing permafrost, the frozen soil that blankets the Arctic, may drain lakes and outweigh this expansion effect, says Dr. Webb. The team theorized that thawing permafrost may decrease lake area by creating drainage channels and increasing soil erosion into the lakes. 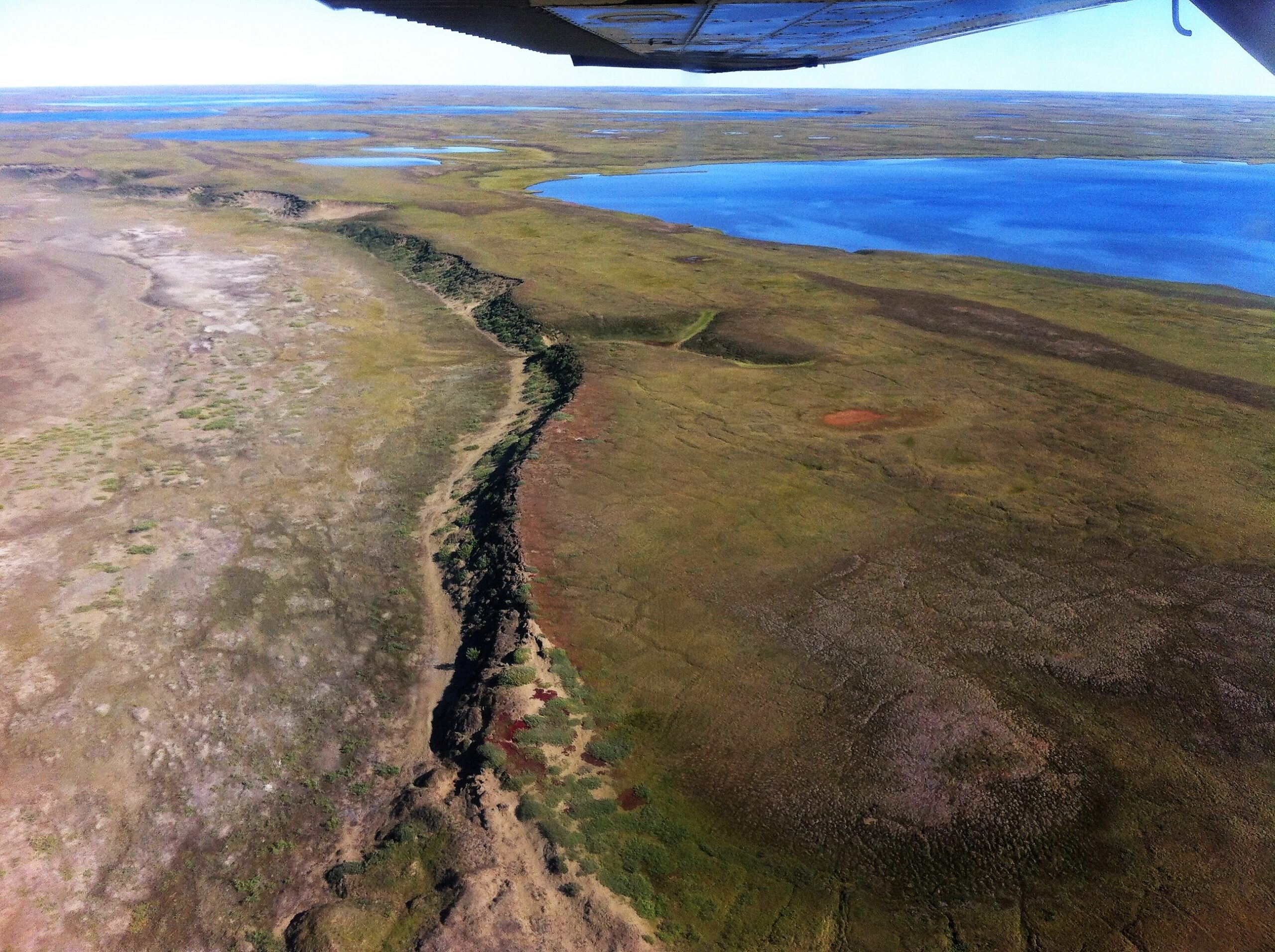 Topography of a drained lake.

These lakes are cornerstones of the Arctic ecosystem. They provide a critical source of fresh water for local Indigenous communities and industries. Threatened and endangered species, including migratory birds and aquatic creatures, also rely on the lake habitats for survival.

“Our findings suggest that permafrost thaw is occurring even faster than we as a community had anticipated,” Dr. Webb said. “It also indicates that the region is likely on a trajectory toward more landscape-scale drainage in the future.”

If accelerated permafrost thaw is to blame, that’s unwelcome news. The Arctic permafrost is a natural warehouse of preserved organic matter and planet-warming gasses.

“Permafrost soils store nearly two times as much carbon as the atmosphere,” Dr. Webb said. “There’s a lot of ongoing research suggesting that as permafrost thaws, this carbon is vulnerable to being released to the atmosphere in the form of methane and carbon dioxide.”

According to Dr. Liljedahl, this study shifts the perspective on prior research—there is still more to learn when it comes to how climate change is altering the Arctic landscape.

“This work shows that we are “living the future” already,” said Dr. Liljedahl.  “Or if you look at it from the other perspective, the current models used to project future surface water coverage and permafrost thaw across the Arctic are “off”. They are not capturing key processes. We have already seen reduced lake coverage happening over the previous two decades.”

There is a silver lining in the researcher’s findings. Previous models of lake dynamics predicted lake expansion, which thaws the surrounding permafrost. But because lakes are drying, near-lake permafrost is likely not thawing as fast.

“It’s not immediately clear exactly what the trade-offs are, but we do know that lake expansion causes carbon losses orders of magnitude higher than occurs in surrounding regions,” Dr. Webb said. “So it should mean that we won’t see quite as much carbon emitted as previously thought, because lakes are drying and not wetting.”

The research team used a machine-learning approach to examine the climate change mechanisms responsible for lake area change. By harnessing large ensembles of satellite images to assess patterns of surface water loss, they were able to analyze decades of data across the Arctic. The data is available on the Permafrost Discovery Gateway (PDG), a project that Dr. Liljedahl leads, the goal of which is to make permafrost data broadly accessible to encourage Arctic change research.

“We made the pan-Arctic dataset, including both long-term trend analysis and individual years, accessible on the PDG so that anyone with internet access can interact with the dataset. We are still building the PDG visualization and analysis tools so more options to enable discovery will become available in the coming two years,” said Dr. Liljedahl

The best way to curtail the lakes’ demise and protect permafrost is to
cut fossil fuel emissions and limit global temperature rise.

“The snowball is already rolling,” Webb said, stating that we need to act now to slow these changes. “It’s not going to work to keep on doing what we’re doing.” 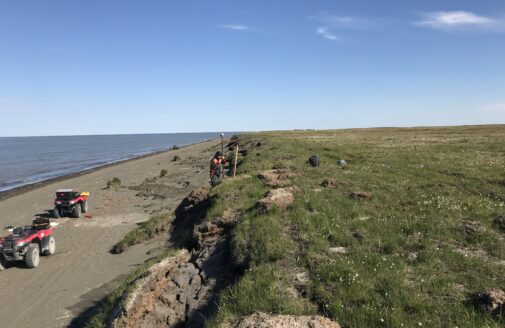 A new program aims to monitor, mitigate and adapt to Arctic-wide thaw 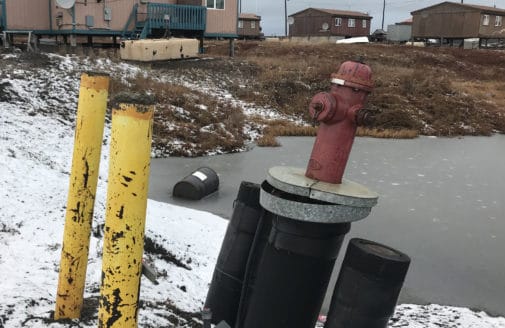 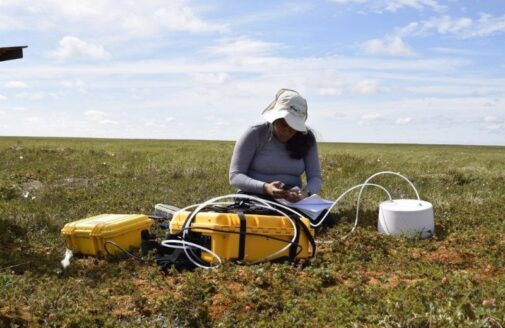 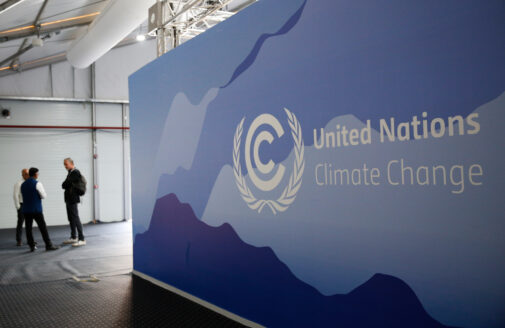 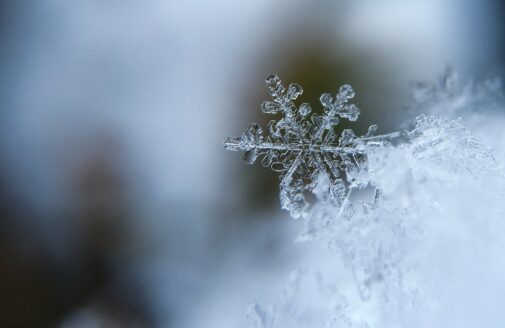