Timely discussion of extreme heat and steps towards climate justice 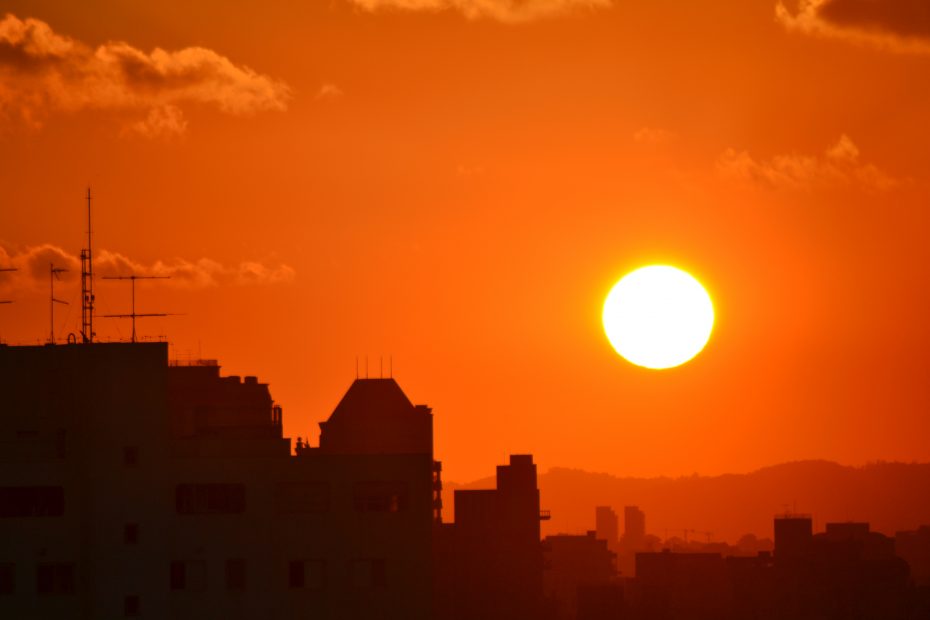 With 2020 on track to be one of the hottest years on record, Woodwell Climate Research Center (formerly Woods Hole Research Center) is connecting the climate dots for the public. On June 24, Woodwell Climate hosted Facing Extreme Heat: Vulnerability and Resistance, a virtual event featuring Dr. Zach Zobel, Woodwell risk scientist, and Eugenia Gibbons, Boston Director of Climate Policy at Health Care Without Harm. Their conversation highlighted the relationship between climate change and increasing occurrence and severity of extreme weather events, socioeconomic disparities in vulnerability, and the compounding dangers of COVID-19.

Over the last half century, the world has seen both higher average temperatures and more record-setting heat extremes. Within the next decade, Dr. Zobel’s research shows, regions of the southern United States will experience at least 80 additional dangerous heat index days compared to 1951. In the next 30 years, major cities such as Washington D.C. and New York will experience 3–4 additional weeks of dangerous heat index days, disproportionately impacting vulnerable communities that are currently unequipped to manage these sustained temperatures.

On the global scale, high impact heat waves of 30°C or higher have historically been concentrated in small regions of India and Pakistan. In 40 years, these events will no longer be confined to the Middle East and Southeast Asia.

“We will start to see these [extreme heat waves] in the southwestern part of the United States,” said Dr. Zobel. “We will see them in Brazil, in areas such as Shanghai in China, which has very high population density, as well as in other parts of southeast Asia and northern Australia. We will start to see these events pop up all over the world, including in many places that don’t have easy access to air conditioning.” 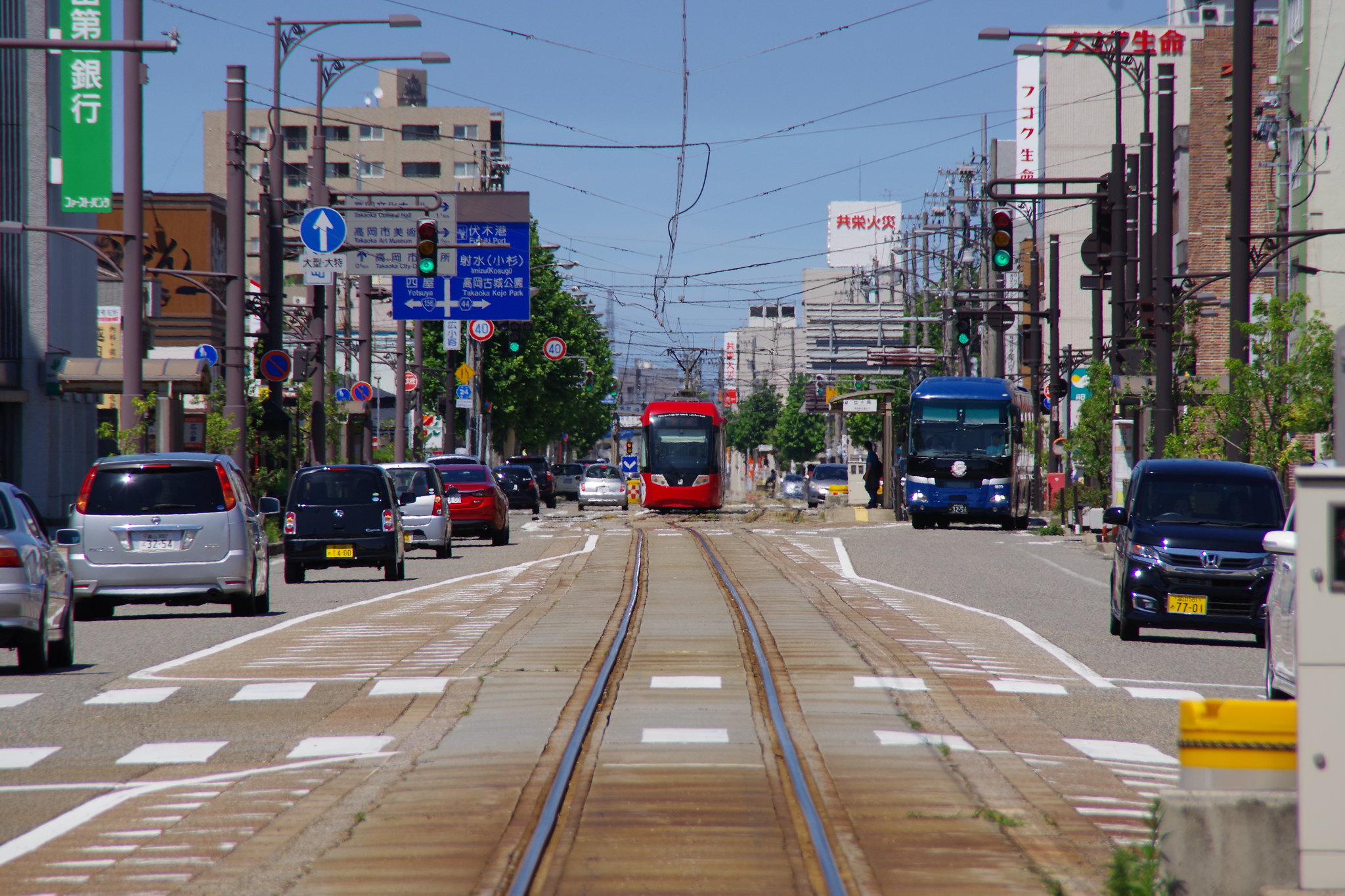 Extreme heat has made international news in recent weeks as Verkhoyansk, Russia reportedly reached 38°C (100.4°F) on June 20. If verified, this measurement would be the highest recorded above the Arctic Circle. Sweltering heat swept the United Kingdom and mainland Europe from June 22–26. In the United States, NOAA is warning of higher than average temperatures through September and predicting that 2020 will rank among the four warmest years on record.

This comes as the U.S. is struggling to contain the COVID-19 pandemic. Low-income communities and communities of color in the U.S. face disproportionate risks from both extreme heat and COVID-19, independently. The two are set to collide in potentially deadly ways this summer.

“The COVID-19 pandemic only amplifies and exacerbates the health risks associated with extreme heat,” said Eugenia Gibbons. “At a basic level, our response to the pandemic potentially limits our ability to manage comfort and relief from the heat in ways that we would traditionally, and ways that are traditionally beneficial to vulnerable communities, low-income communities, and communities of color—things like cooling centers, public pools, and public splash pads. Because of the pandemic, we have to limit access to and operation of these facilities.”

Woodwell Climate scientists are also sounding the alarm on how the COVID-19 crisis could amplify the impacts of other summer extreme weather events, hindering disaster response and making it riskier to send victims of hurricanes and wildfires to large shelters.