The CBS team traveled to the joint Woodwell Cliamte/IPAM research station at Tanguro ranch in Mato Grasso state, a two-hour flight northwest from Brasilia. IPAM and Woodwell Climate have worked together closely for 25 years studying Amazonian deforestation and the relationship with agriculture.

In two days of filming at Tanguro, CBS correspondent Vladimir Duthiers interviewed IPAM and Woodwell Climate scientists across the 200,000-acre ranch, which is half forested and half used for agricultural production.

Duthiers climbed an eddy flux tower at the ranch—designed to measure the transfer of carbon dioxide and water between the rainforest and the atmosphere—to interview Woodwell scientist Dr. Paulo Brando.

The group also visited the Kamayura tribe, in the Amazon’s Xingu River Basin. Woodwell research has shown that forests controlled by indigenous communities have the highest amount of forest carbon. Duthiers interviewed Kamayura community leaders about climate change impacts that they have already seen, and talked to scientists about on-the-ground observations that can be recorded by indigenous community partners. 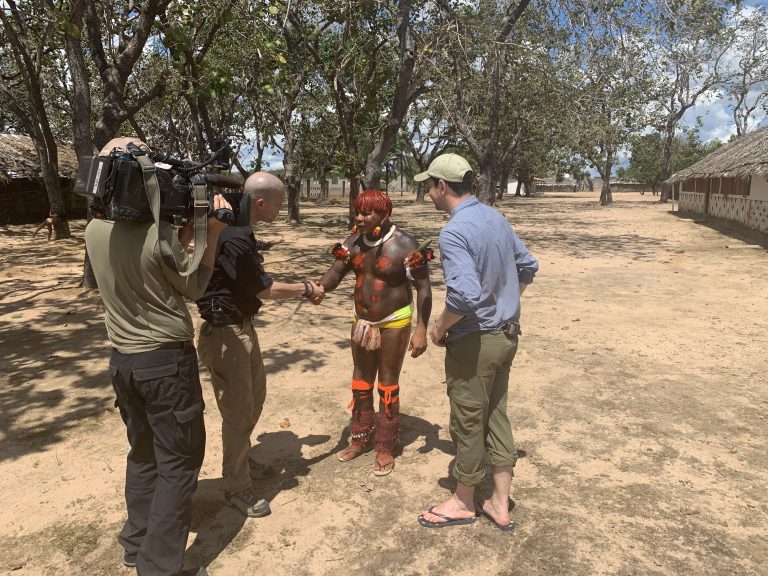 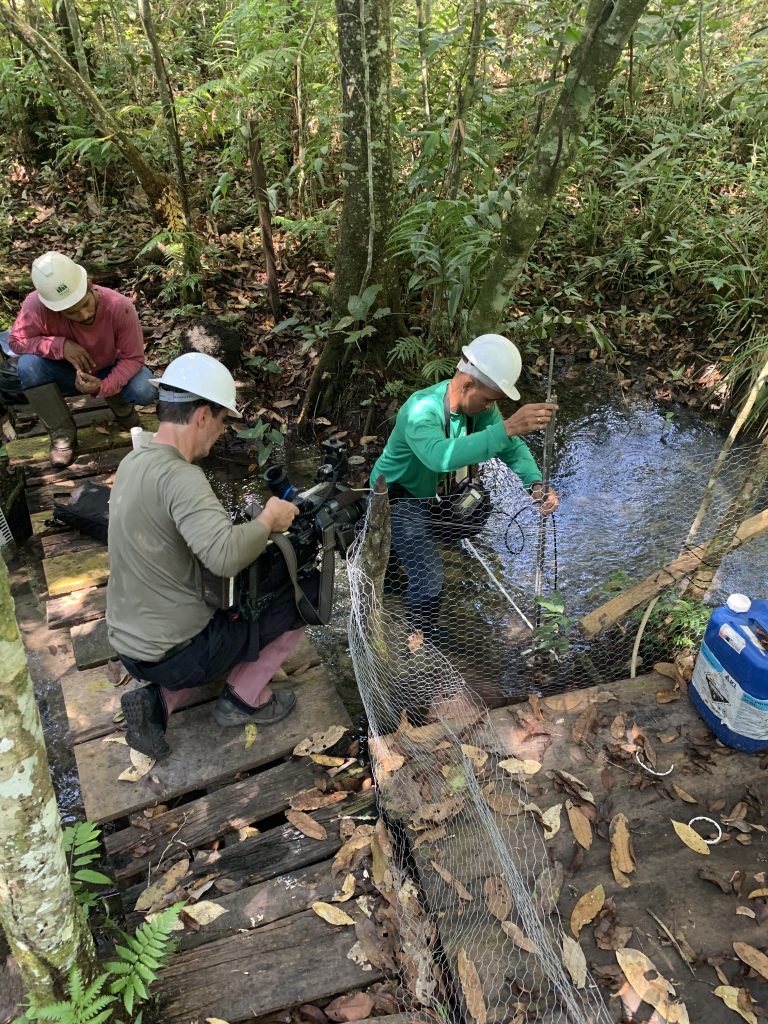 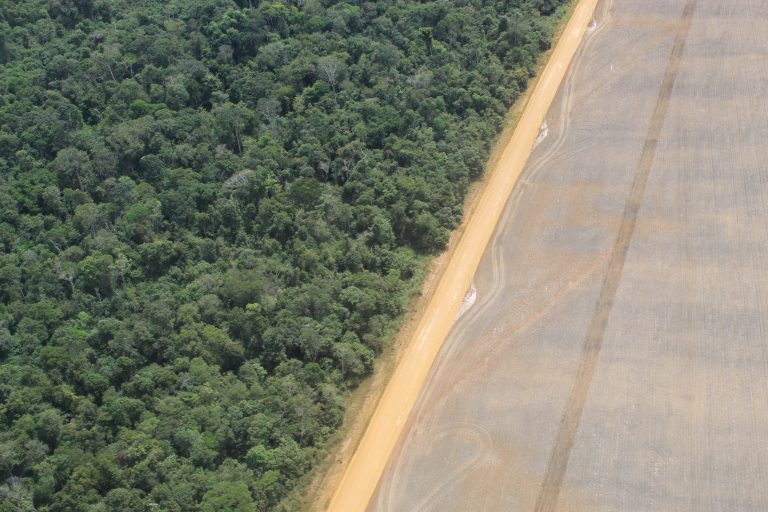 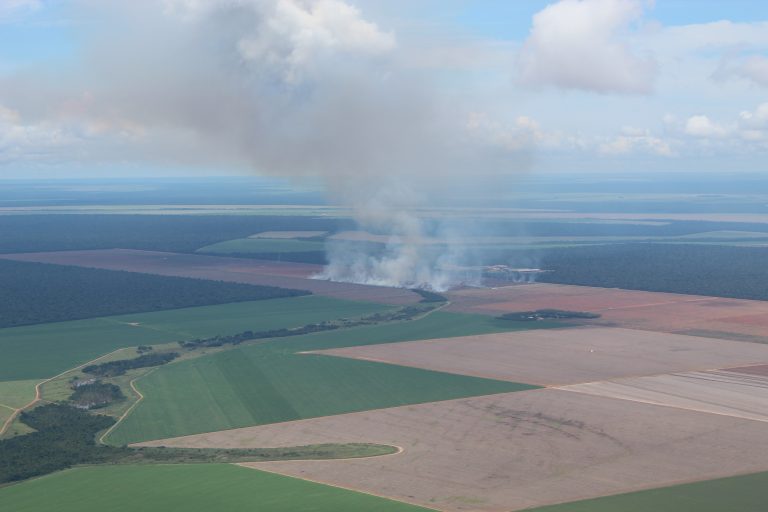 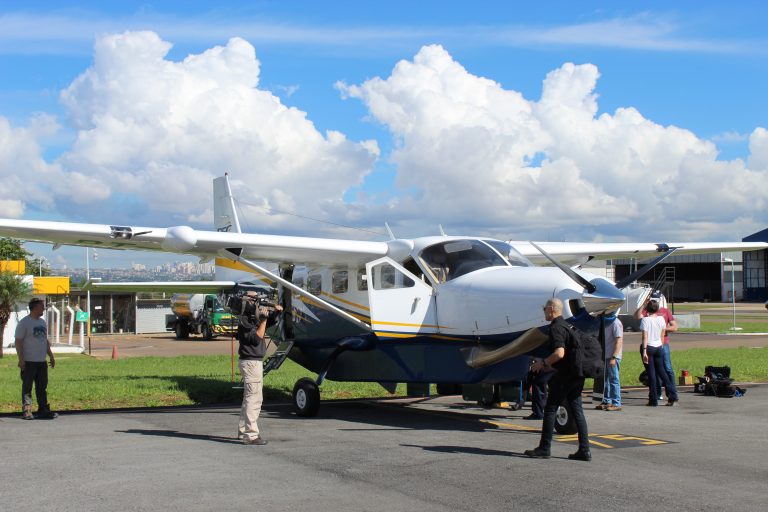 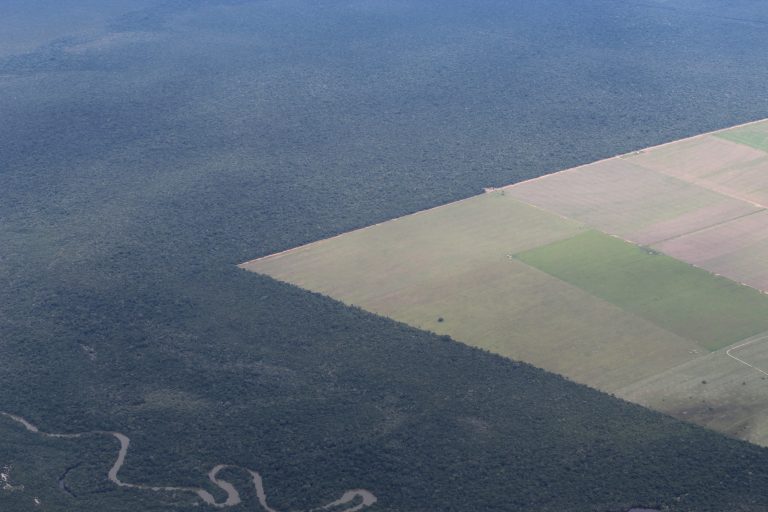 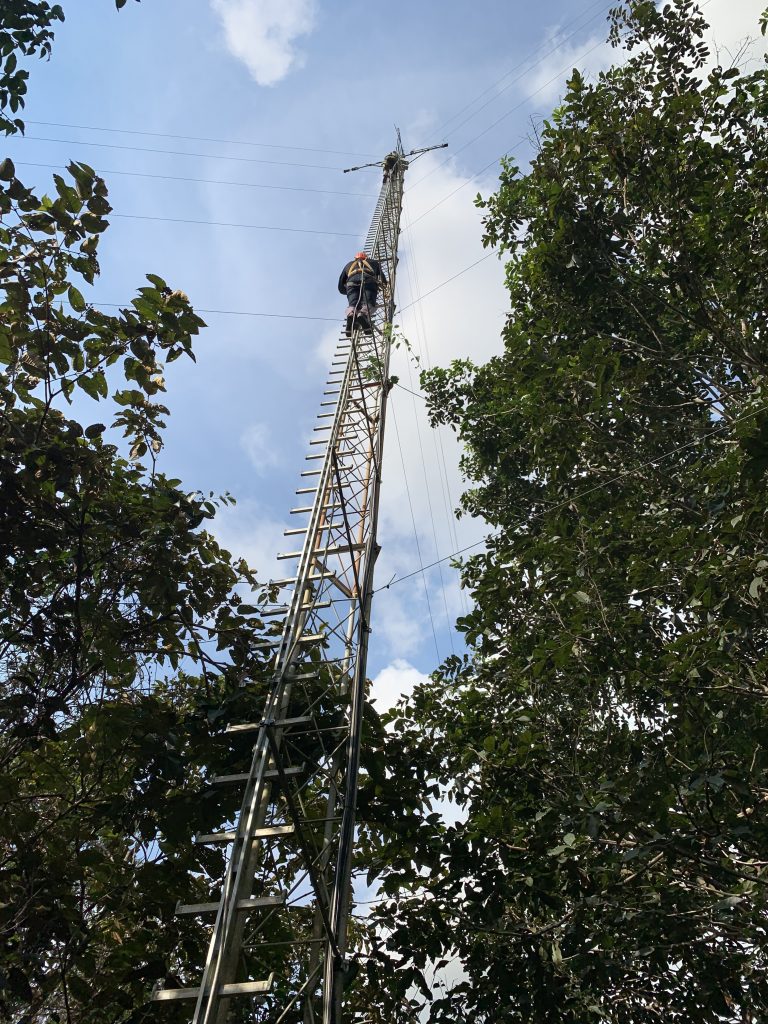