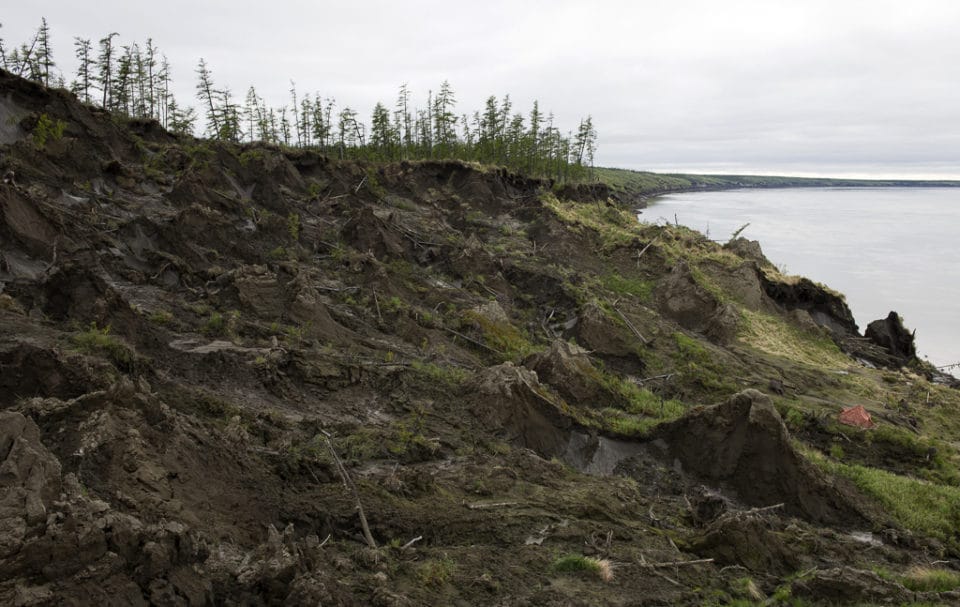 The Arctic-boreal zone contains a massive amount of carbon, most of it in permafrost soils that have been frozen for hundreds to thousands of years. Because this carbon is vulnerable to thaw with climate warming, understanding the role of the Arctic-Boreal region in global carbon feedback loops is key to preparing for and mitigating climate change. To understand if this large region is a carbon sink or source, scientists have developed multiple methods of modeling carbon fluxes, each with their own set of assumptions and challenges.

Drs. Virkkala and Rogers provided an overview of three primary modeling methods: statistical and machine learning models used to upscale field observations, ecosystem process models, and atmospheric inversion models. “These various methods have historically been conducted in isolation, as field researchers, data scientists, atmospheric scientists, and process modelers employ techniques that apply most directly to their work. However, when compared, the models often produce dramatically different carbon estimates,” says Virkkala. These disparities lead to uncertainty over the accuracy of these budgets, challenging both the present understanding of the amount of carbon being released from high latitude regions and the efficacy of the Arctic-Boreal region as a carbon sink in coming years.

The workshop also identified and aimed to address the major causes of variability in carbon dioxide and methane flux budgets from high latitude wetland and aquatic environments. One of the causes of budget discrepancies is a lack of interaction and dialog between science communities representing terrestrial vs. aquatic and bottom-up (scaling up measurements taken by field scientists over specified landscapes) vs. top-down (airborne greenhouse gas measurements taken over a large region) approaches.

“We often work within our own specialized research areas, and, because in reality Arctic science is so interdisciplinary, this may limit our ability to reduce uncertainty in our understanding of carbon budgets under current and future climate conditions. The goal of this workshop was to get everyone in the same room to discuss differences in research approaches and reach a consensus about how to work more closely across science communities to address pressing knowledge gaps,” said Dr. Jennifer Watts.

The workshop also addressed the limited representation of disturbances such as wildfire, pests and pathogens, ground-ice melt, lake drainage, and land use change in carbon budget estimates. “These dynamic disturbance events are occurring at an ever-increasing rate across the high latitudes and are critical for being able to understand the role of these systems in global carbon budgets”, said Dr. Rogers. After presenting the role of various disturbances across the Arctic-Boreal zone, the session focused on knowledge and data gaps with the intent of producing a priority list and an expert assessment article. 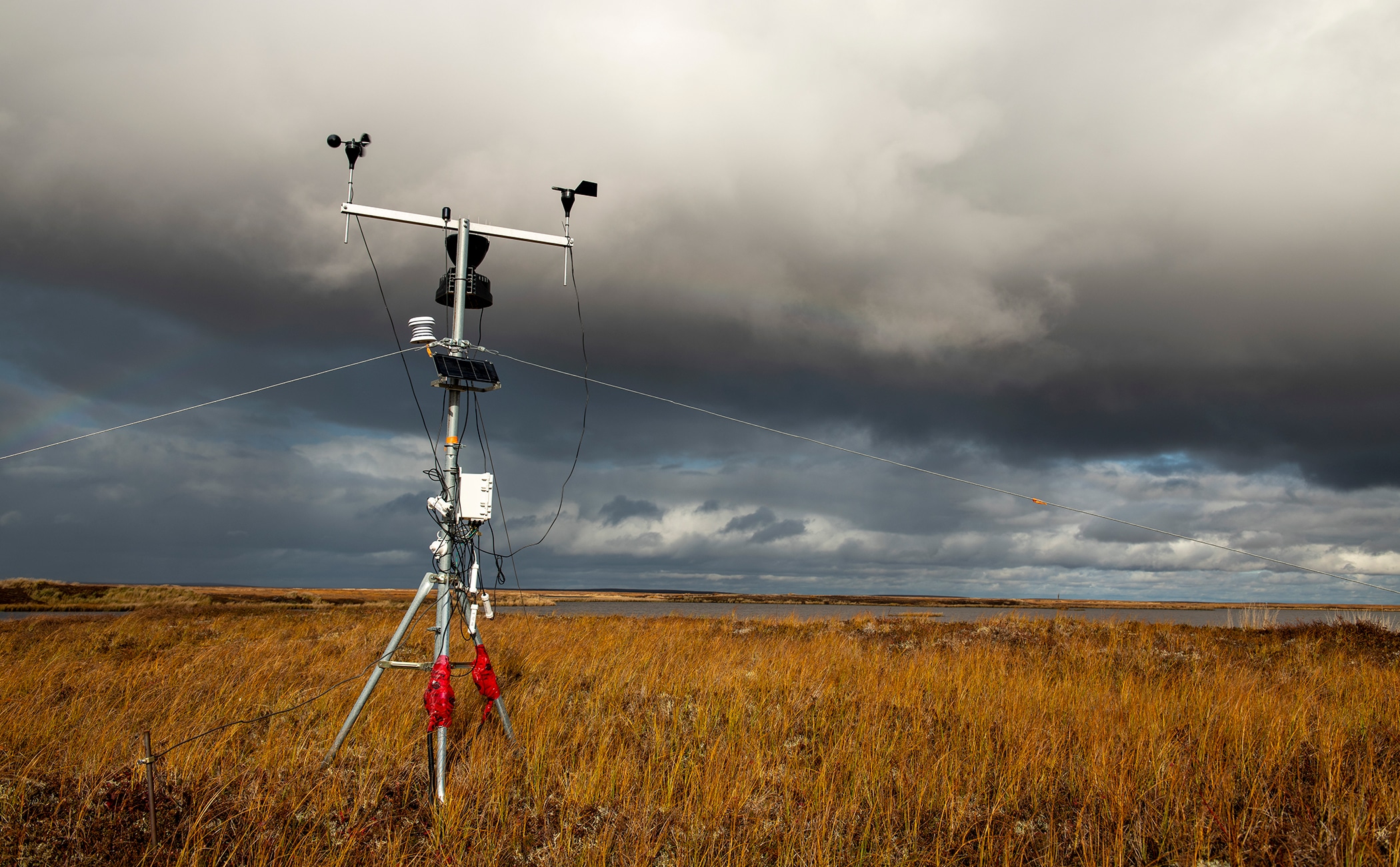 Above: Flux tower in Alaska / photo by Chris Linder

“Despite the clear importance of disturbance events, they are usually side-lined when we collect data in the field or from satellites. Finding ways to address that scarcity of data, but also to integrate disturbances into climate models in the meantime, is a key challenge for high latitude scientists,” explained Dr. Treharne.

“By explaining the science in simple terms and using interactive images and maps, we hope to reach a broader range of audiences to better inform the public, students, and policymakers about how rapid warming in the Arctic is changing the complex and unique Northern environments,” said MacDonald.

Following this workshop, participants plan to produce a comprehensive study that examines and compares various flux models, and makes recommendations for expanding Arctic in situ monitoring networks. Additionally, researchers will continue hosting workshops to collaborate across previously isolated scientific communities, and to communicate the state-of-the-art science with policy makers.