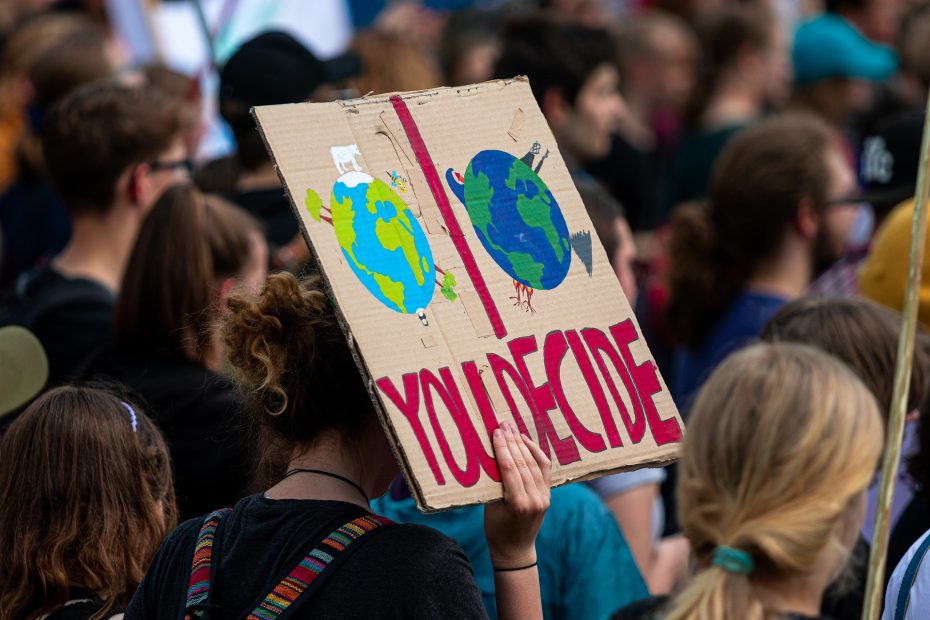 Among the many parallels between COVID-19 and climate change is that both are apt to bring us big government and loss of liberty.

Naomi Orkeskes and Eric Conway’s groundbreaking book Merchants of Doubt showed that opposition to “big government” is behind a lot of climate change denial in the US. Deniers cynically sow doubt about climate change (its reality, human origins, seriousness, and the feasibility of stopping it) because they fear that solutions will involve government interference in free markets, like subsidies for renewable energy, and intolerable restrictions on basic individual liberties, like having to drive an efficient car or use LED light bulbs. The effectiveness of this strategy, which is modeled on successful campaigns to limit government policies on tobacco, acid rain, and other perils, is a big part of why we haven’t had strong federal climate policies in the US.

This approach is misguided on several levels. To begin with, climate change is the result of a market failure—polluters don’t pay the cost of disposing of greenhouse gases in the atmosphere.  In addition, fossil fuels are heavily subsidized in various ways, more than renewable energy is. The foundational solution to climate change—carbon pricing—actually corrects that market failure. It is also becoming clear that the economic harms from climate change itself will soon be worse than those from the policies needed to stop it.

But there is a bigger problem: one of the many lessons we can learn from coronavirus is that the longer we ignore a looming global threat, the more certain it becomes that the eventual solution will involve a massive dose of big government and loss of liberty. Many were horrified at China’s authoritarian response to the outbreak, but here in the U.S., we’ve seen measures that a couple of months ago would have been unimaginable — restrictions on travel and public gatherings, and now, most Americans being told to stay home except for special circumstances. Recently decried on the presidential campaign trail as socialism, we now have government-funded sick leave and family leave, even some amount of free health care.

These previously inconceivable measures have been taken because the only alternative is calamity. If we continue to ignore climate change, we’re going to get to a similar place, where more and more restrictive measures will be needed to control the problem. If we don’t implement effective carbon pricing soon, for example, we’ll eventually need to simply ban fossil fuel use entirely. Among other things, that would bring a halt to activities in difficult-to-decarbonize sectors like aviation, shipping, and heavy industry. And there’s no vaccine for climate change—no easy, universal, inexpensive solution—so those restrictions would last until we figure out how to power those sectors without emitting carbon.

Coronavirus is inevitably and appropriately “taking up all the oxygen” now. But this presents the opportunity to drive home important lessons which apply to climate change: Unfolding global-scale crises need to be addressed forcefully, early on, using policies based on science, and within a framework of transparency and global cooperation. A massive mobilization of public and private resources is needed. We also need to learn that it’s essential to invest in and nurture our scientific capabilities and infrastructure. If we don’t, those capabilities won’t be there to help us when the next emergency comes. And as I have said, perhaps the most important lesson we might learn is that truly terrible things can happen on a global scale. At Woodwell Climate Research Center, we’re broadcasting these lessons, and also pushing for the next round of stimulus funding to include measures to advance progress against climate change. 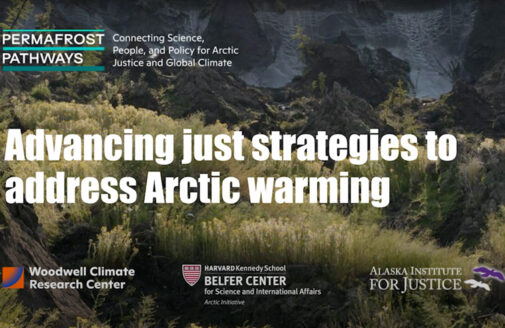