All eyes on the US (and Brazil) 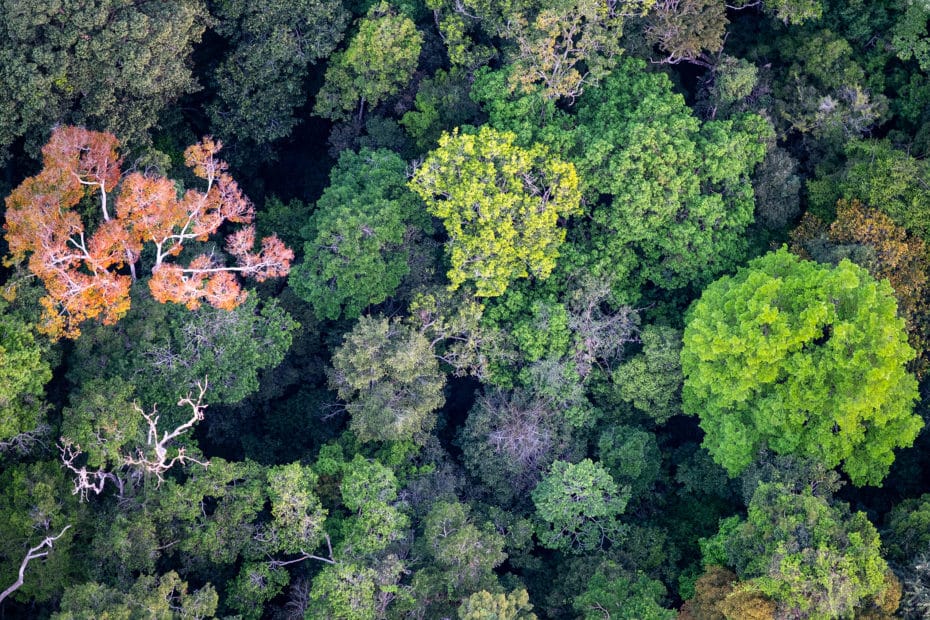 As leaders from forty nations gather for President Biden’s Earth Day Leaders’ Summit next week, many eyes will be on the promised announcement of “an ambitious 2030 emissions target” that will form the backbone of the US Nationally Determined Contribution under the Paris Agreement. It is a critical step forward. But we will also be watching for the Biden Administration to make good on another promise—of a plan for US aid to halt deforestation in the Amazon. These two goals very neatly address the key aspects of the carbon balance: reducing one of the largest carbon sources (the US) and protecting one of the world’s largest carbon sinks (Amazon forests).

Early this year, a study co-authored by our colleagues Dr. Richard (Skee) Houghton and Dr. Alessandro Baccini elegantly showed just how important tropical forests are for global climate. But at the same time, it clearly showed how at risk we are because of their continued destruction. The first eye-opening point the authors made was that, since 2001, tropical forests have been responsible for about 55% of the gross carbon uptake by all terrestrial vegetation. The vast majority of that uptake is occurring in Brazil, Indonesia, and the Congo. It is hard to overstate the importance of that service for humanity. As much as we talk about technologies for removing carbon from the atmosphere, the only working one we have right now is photosynthesis by plants.

The second eye-opening point is that deforestation and forest degradation in the tropics are responsible for 78% of all global forest emissions. Deforestation and degradation in the Amazon are particularly egregious, releasing almost exactly as much carbon as the forests absorb. In Brazil, emissions actually exceeded uptake on average since 2001. Thus, the authors estimate that globally, forests are net removers of more than 7.5 gigatons of carbon dioxide (GtCO2e) each year, but the forests of the Amazon, despite being half of all tropical forests, contribute only 1.3 percent of that! 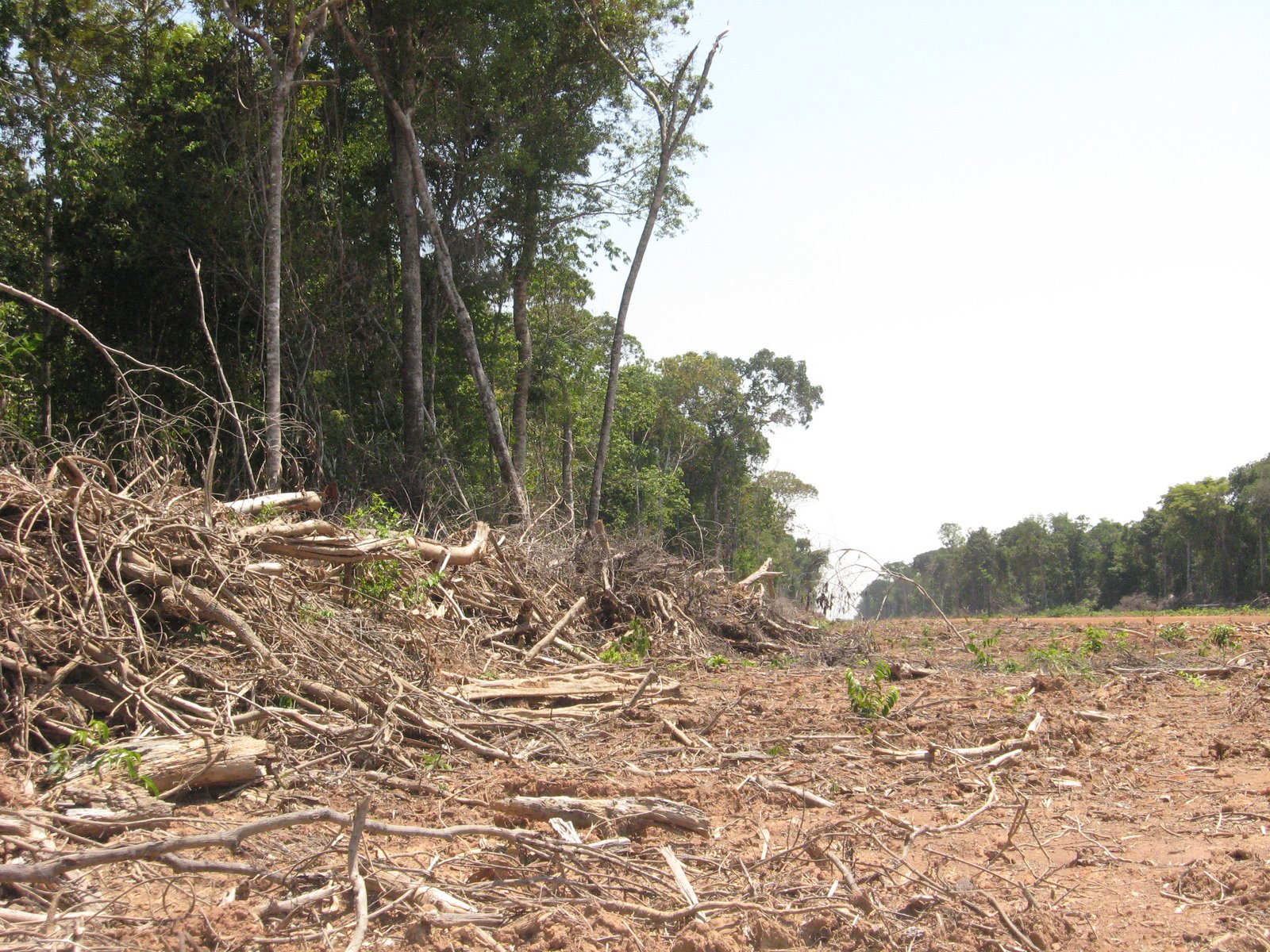 This is a massive lost opportunity, which is quickly becoming a massive risk for the whole planet. By allowing deforestation and degradation to continue almost unchecked in the Amazon we are foregoing 1.1 GtCO2e each year in carbon removal. And it doesn’t have to be this way.

In our own work over the past few decades, we have seen—and shown—that it is possible to reduce deforestation if you work closely with the stakeholders to create solutions. Between 2003 and 2012, Brazil was able to reduce deforestation in the Amazon by more than 80 percent, reaching 4,500 km2, the lowest level in several decades, and a number never matched again. This was a direct result of (i) creation of protected areas and Indigenous territories; (ii) integration between federal and state-level command and control activities, (iii) a series of disincentives, such as credit access limitations for farms not complying with the Forest Code and (iv) science, including several findings from our team. All of these instruments are still available, but an element is missing: political will.

Over the past two years, deforestation and fire have risen dramatically to the highest levels in over a decade. Our work shows that more than 90% of the deforestation in the Brazilian Amazon is illegal, promoted by landgrabbers, illegal loggers, and other criminals. The rise in illegal deforestation can be tied clearly to policies of the Bolsonaro Administration—reducing the budget for command and control activities, diminishing personnel in federal environmental agencies, and generally weakening the response of the State against deforestation.

In this context, a dialogue between administrations in the US and Brazil is a very positive first step, with the potential to generate the necessary political environment to protect the Amazon for future generations. But that conversation must focus on concrete results. Involving local government and civil society, and setting (and achieving) concrete goals in reducing the deforestation rates must precede any financial support to the current government of Brazil to cope with the Amazon deforestation challenge. Brazil has shown, in the recent past, its capacity to reduce deforestation. It can and must be done again, and we will continue to do all we can to enable that.