A cryptic source of carbon emissions in the Brazilian Amazon 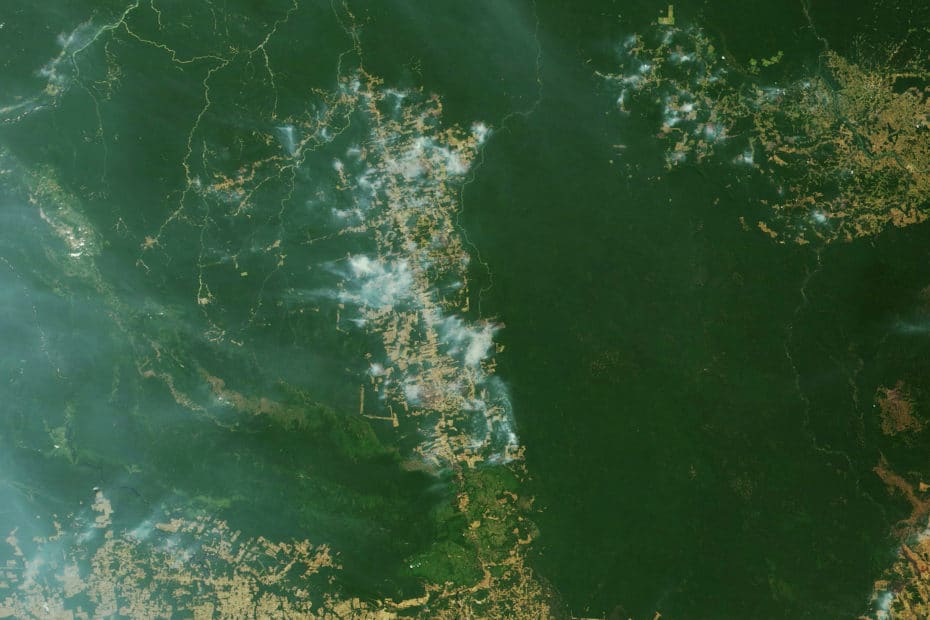 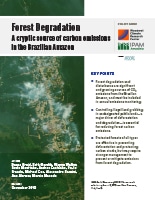 Stopping emissions from deforestation will be critical for tropical nations to achieve their emissions targets, and for the world to address the climate crisis. Maintaining forest integrity also brings a range of co-benefits. By stabilizing regional climate, forests help mitigate the negative impacts of climate change on agricultural production; support the livelihoods of indigenous peoples and traditional communities; conserve biodiversity; and improve water and food security. 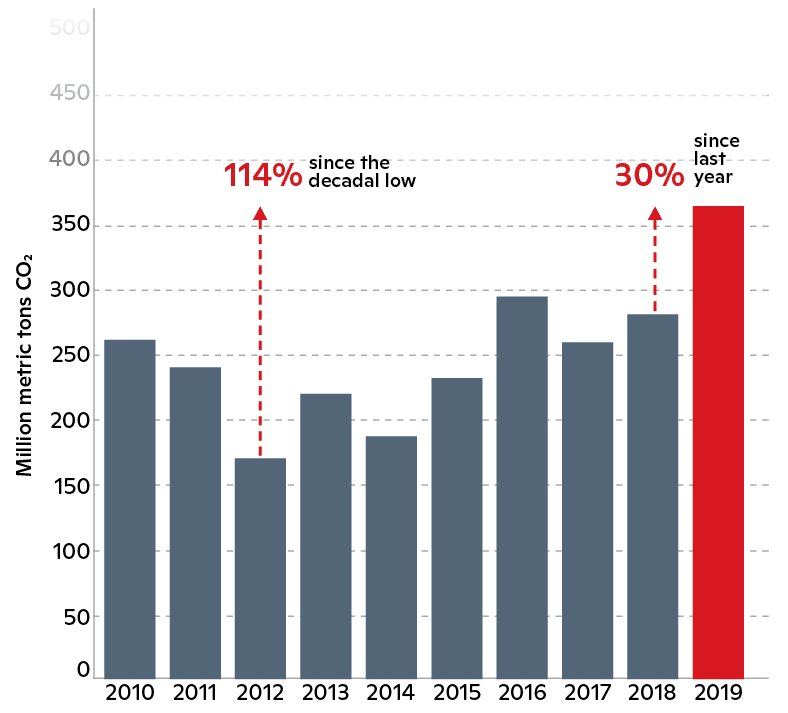 Rising CO2 emissions from deforestation of the Brazilian Amazon

Figure 1: Annual CO2 emissions attributed to deforestation from 2010 to 2019. Analysis and data by Woodwell, INPE.

Although Brazil succeeded in slowing Amazon deforestation from 2005–20121, emissions from forest clearing have climbed steadily since then (Figure 1), culminating in 365 MtCO₂ in 2019. The recent spike in deforestation—and the fires that followed—have worsened the prospects of Brazil reaching its emissions targets, but that is only part of the story. Forest degradation and disturbance have also become significant sources of CO₂ emissions, accounting for 38% of forest carbon emissions (3,114 MtCO₂) in the Brazilian Amazon from 2003-20162.

Despite their growing importance, few tropical nations explicitly account for forest degradation and disturbance in their annual emissions estimates, and even fewer have the capacity to attribute them to specific actors. Here we combine annual spatial data on deforestation3 and biomass change4 with recent land tenure data5,6 to provide a comprehensive emissions estimate and analyze the relative importance of deforestation and forest degradation/disturbance across land tenure categories. 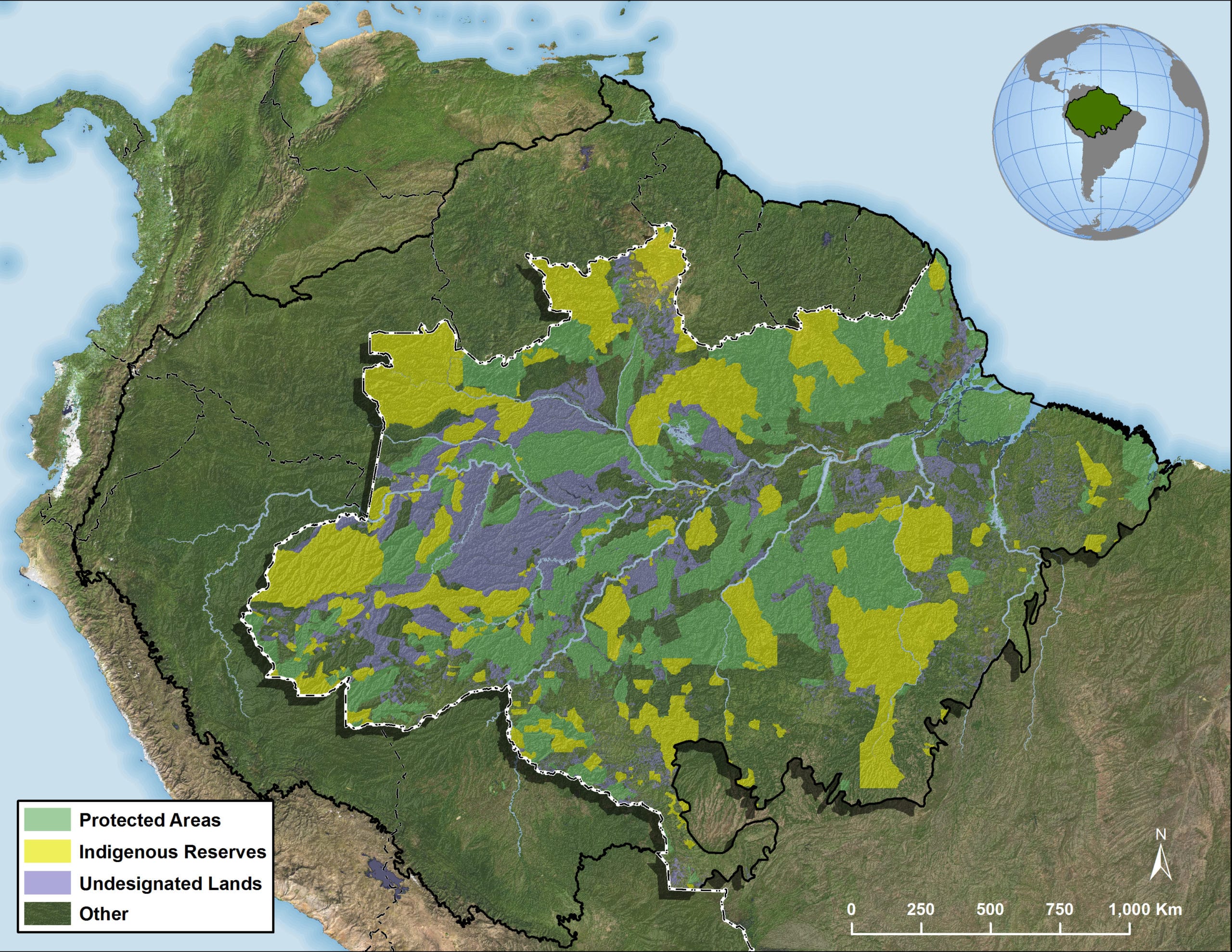 Land grabbing. An estimated 64 million hectares (Mha) of public forests remain undesignated today, an area nearly twice the size of Germany. Because they are vulnerable to illegal land grabbing, these areas contribute disproportionately to forest emissions, accounting for ~30% of recent Amazon deforestation in 2019 and ~17% of total forest emissions from 2003–2016.

Indigenous reserves. Indigenous peoples play a crucial role in protecting forest carbon. Although indigenous lands cover 23% of the Amazon, they contribute fewer emissions (10%) than all other land categories. Maintaining their vital role in carbon storage will require new management strategies, as climate change has already increased the risk of droughts, wildfires, and other forest disturbances. Ignoring these new threats could allow forest degradation and associated carbon emissions to increase substantially.

National targets. Brazil’s national emissions estimates assume that Amazon forests are a substantial carbon sink, but recent data suggests otherwise. Whether carbon uptake (e.g. forest growth) can offset losses will depend on the frequency of disturbance and overall health of remaining forests. Even protected forests are vulnerable to degradation and disturbance, emissions that are often unaccounted for4. Understanding the drivers and patterns of forest carbon emissions is essential for designing effective climate mitigation strategies—and will be key for Brazil to achieve its commitments under the Paris Agreement. 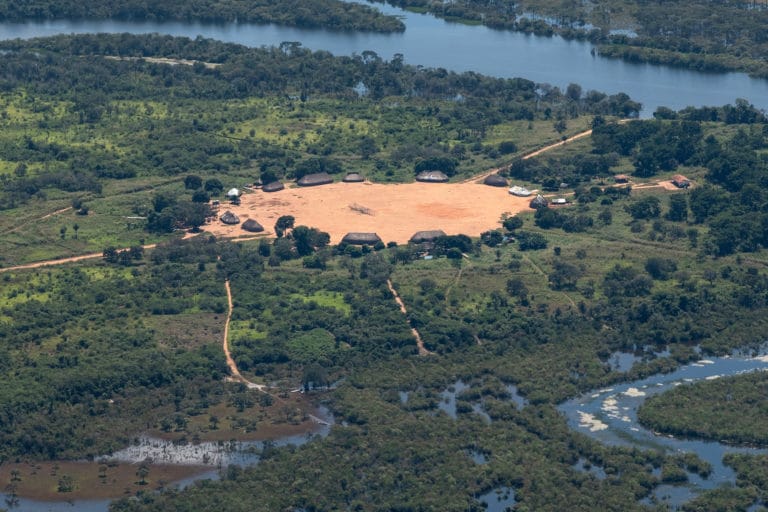 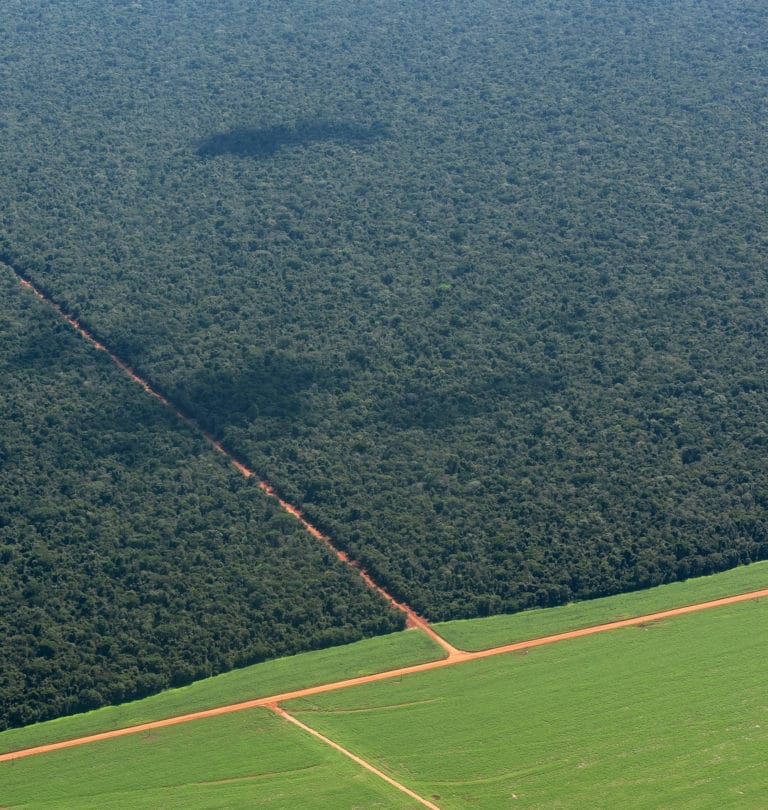 Protect protected forests. Brazil has a strong network of protected areas and indigenous lands; a legal framework that supports forest protection on public and private lands; and the technical capacity to monitor and enforce both. Continued investments in these programs is a cost-effective way to meet its national targets and be part of the solution to the climate crisis.

8. Strassburg BBN, et al. (2014) When enough should be enough: Improving the use of current agricultural lands could meet production demands and spare natural habitats in Brazil. Global Environmental Change 28:84-97. https://doi.org/10.1016/j.gloenvcha.2014.06.001