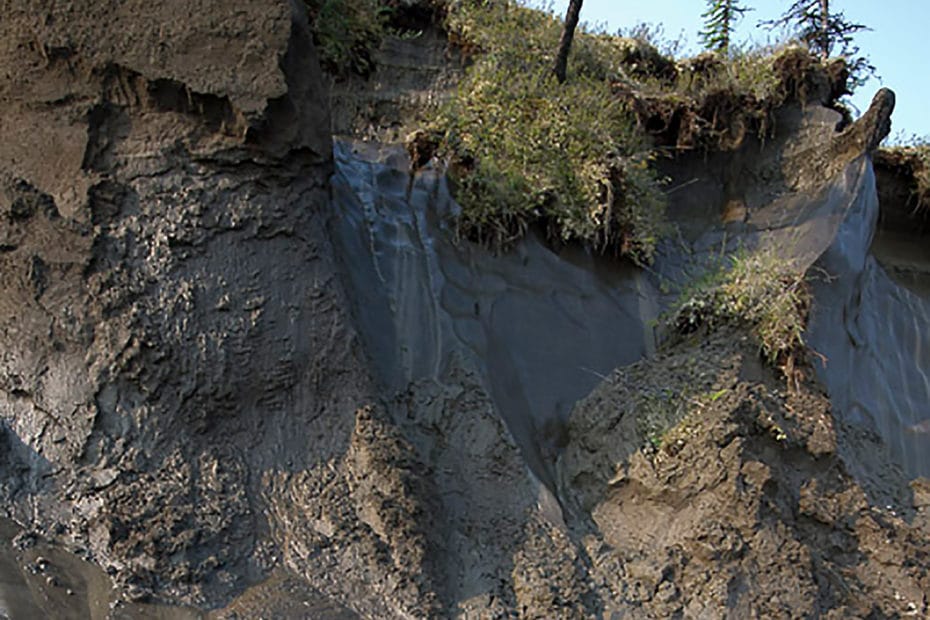 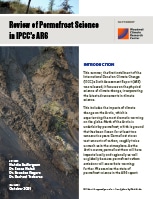 This summer, the first installment of the International Panel on Climate Change (IPCC)’s Sixth Assessment Report (AR6) was released; it focuses on the physical science of climate change, incorporating the latest advancements in climate science.

This includes the impacts of climate change on the Arctic, which is experiencing the most dramatic warming on the globe. Much of the Arctic is underlain by permafrost, which is ground that has been frozen for at least two consecutive years. Permafrost stores vast amounts of carbon, roughly twice as much as in the atmosphere. As the Arctic warms, permafrost thaw will have impacts locally and regionally as well as globally because permafrost carbon emissions will exacerbate warming further. We examine the state of permafrost science in the AR6 report. 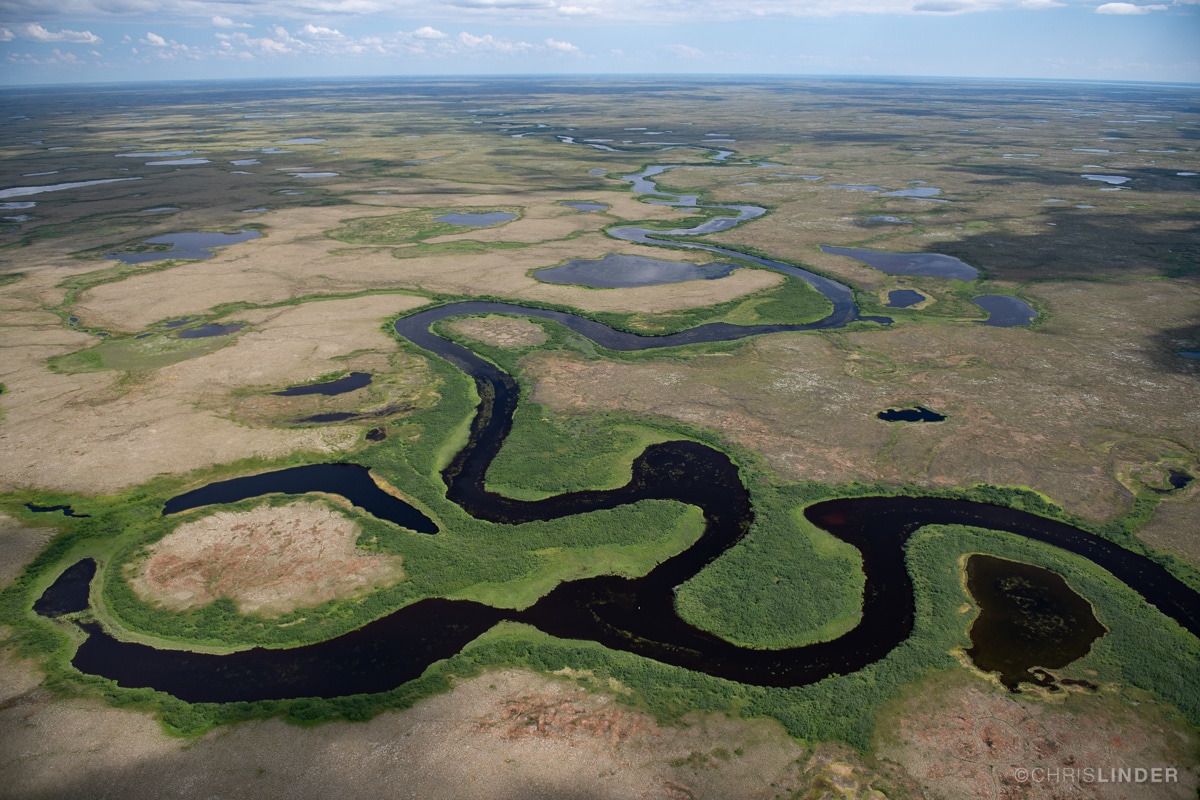 With each assessment report, there is increased urgency to reduce carbon emissions to avoid the most catastrophic impacts of climate change. A large gap remains in 1) understanding the magnitude of permafrost carbon emissions; and 2) incorporating those emissions into models. We hope to see this addressed in AR7. 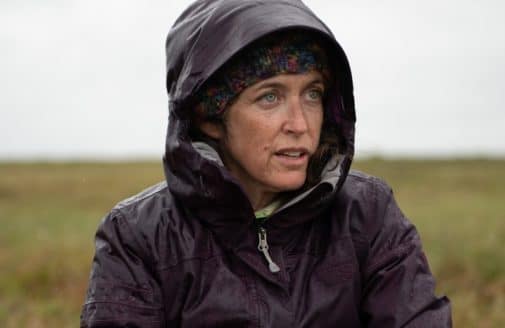 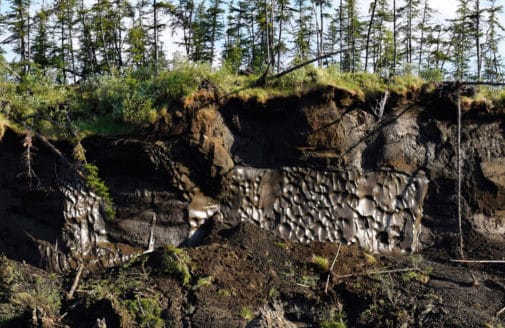 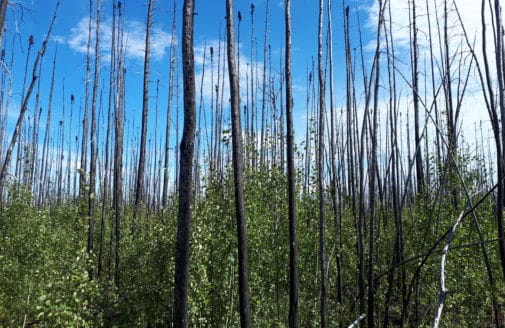 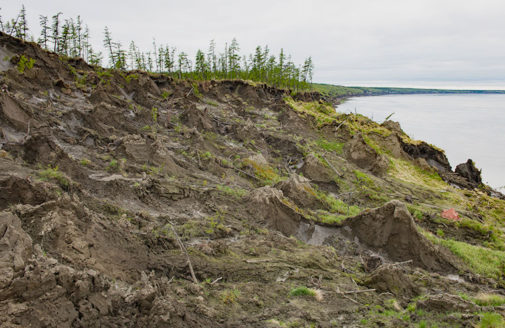