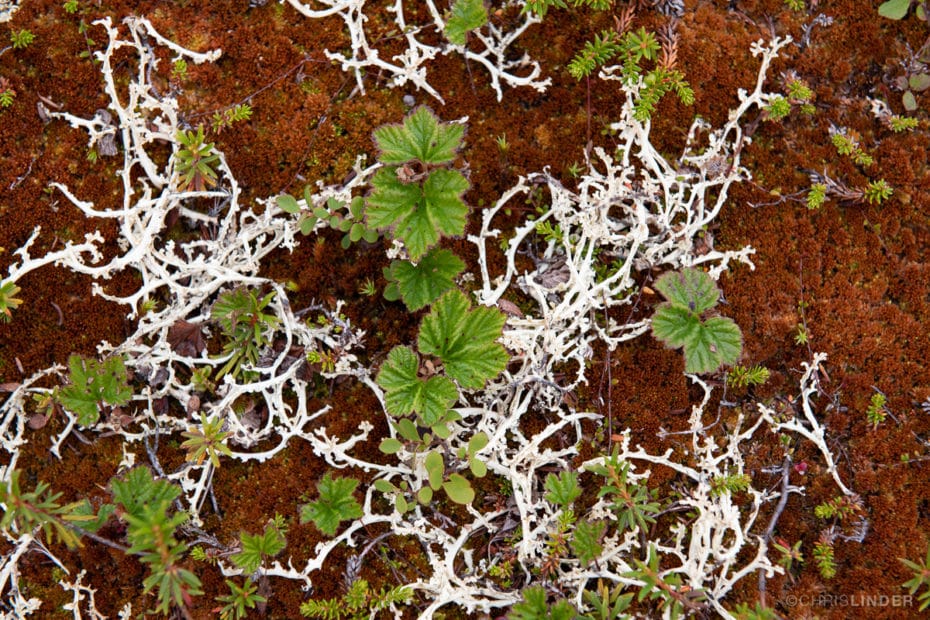 A new paper from Woodwell scientists and 24 collaborating organizations confirms that soil respiration is overpowering carbon uptake in many permafrost landscapes, especially in tundra and recently burned forests. The study, recently published in Environmental Research Letters, adds new year-round data on carbon dioxide (CO₂) fluxes from soil respiration in Alaska and Northwest Canada to a growing body of work suggesting that the Arctic-boreal zone may be reaching a critical tipping point.

For this study, researchers deployed 10 new soil respiration stations, specially designed for Woodwell in partnership with Dr. Dave Risk at Flux Lab Canada. The stations use small chambers placed on the soil surface to measure the transfer of CO₂ emitted from the soil. According to Dr. Jennifer Watts, Assistant Scientist at Woodwell Climate Research Center and lead author on the paper, these soil respiration stations represent a crucial technological advancement for carbon monitoring because of their relatively low cost and low energy requirements.
“The soil respiration stations are crucial to helping us better understand CO₂ loss from soils under warming climate conditions, because they are operating year-round in remote environments, providing us with data that we really didn’t have before,” Dr. Watts said.

Carbon is released from soils as organic matter gets broken down by microscopic organisms. In permafrost environments, this process of respiration is restricted in the winter when soils freeze. However, the data collected by Dr. Watts, along with Woodwell Arctic Program Director, Dr. Sue Natali, and their team showed respiration continued through the winter at a rate that could substantially impact the net carbon balance of the Arctic-boreal region.

“We’re losing a lot of CO₂ in winter because soils aren’t staying frozen as long,” Dr. Watts says. “Where there’s unfrozen water in the soil, microbes are hard at work. They produce CO₂ when they consume stored soil carbon, and that CO₂ is released into the atmosphere. This is something that we really need to keep an eye on because it could escalate climate warming.”

Dr. Watts and her team were able to calculate a carbon budget for the region based on their data and the best available datasets on carbon uptake. In some areas of the landscape, soil respiration was releasing more carbon than growing vegetation could absorb in a year. Meaning that some areas of permafrost—having stored carbon for a very long time—are now becoming overall sources of emissions. 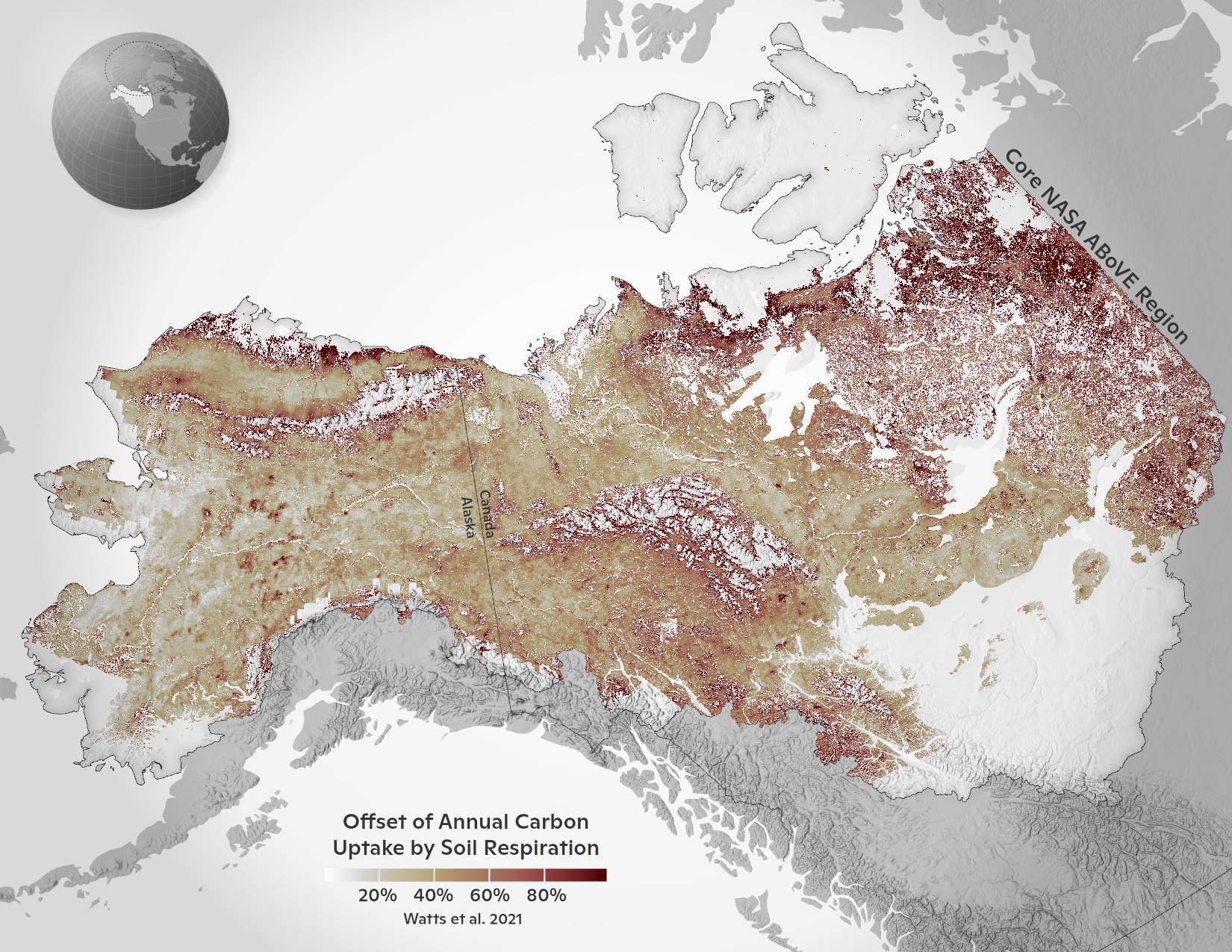 “We found that in many tundra regions, and in boreal landscapes recently impacted by fire, ecosystem carbon loss— combined soil and aboveground respiration— is offsetting most or all of annual vegetation carbon uptake,” Watts said.

Faster warming in the winter in particular, threatens the carbon balance in the region.

According to Dr. Natali, “Arctic winters are warming faster than the summer season. This is a period when plant uptake of carbon has ceased, yet release of carbon by microbes continues. These emissions will likely increase as the winters continue to warm.”

For Dr. Watts, these findings underscore the need for continued carbon monitoring in the Arctic-boreal zone. 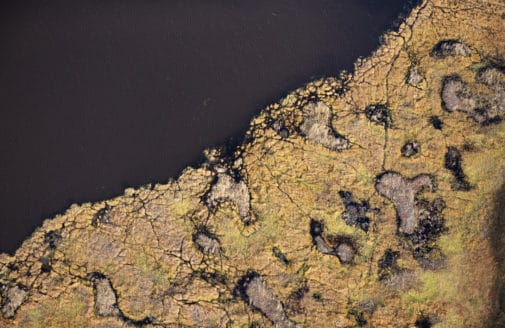 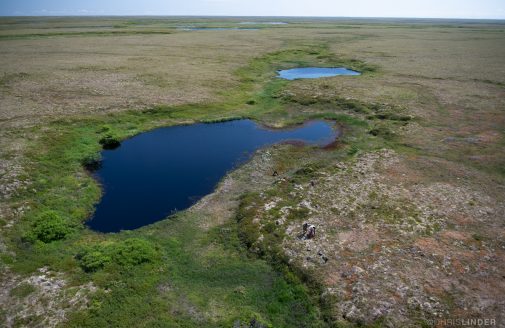