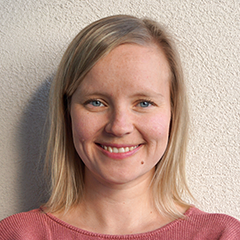 Dr. Anna Virkkala studies Arctic environmental change and terrestrial carbon cycling. She is interested in reviewing and synthesizing the current state of scientific knowledge, and specifically aims to understand the drivers of CO2 fluxes and quantify current and future carbon emissions from the Arctic.

Dr. Virkkala first became interested in Arctic carbon cycling during her field work in northern Norway in 2014-2015; she went on to investigate the spatial variation and drivers of CO2 fluxes in her Ph.D. work at the University of Helsinki. Dr. Virkkala believes there are vast areas in the Arctic that remain poorly studied, and over the course of her career, hopes to travel and do field work in the most remote places in the Arctic that remain poorly sampled. 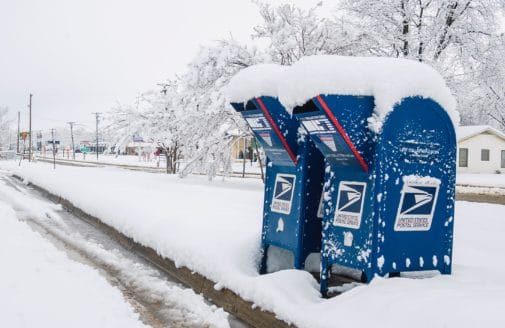 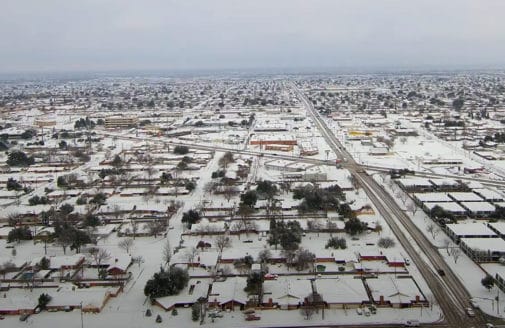 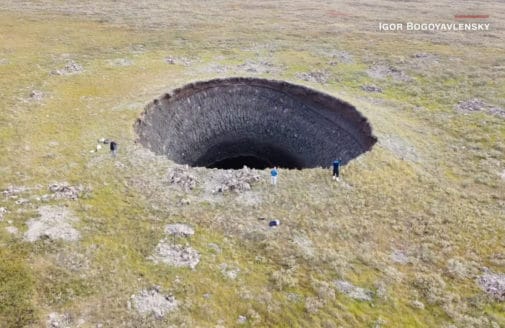 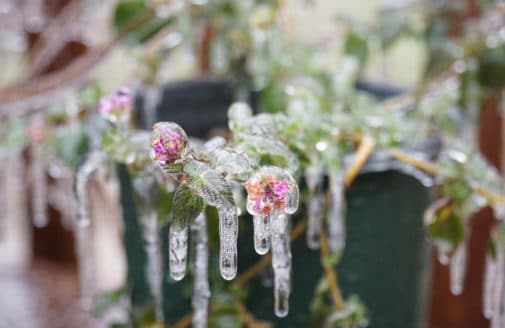