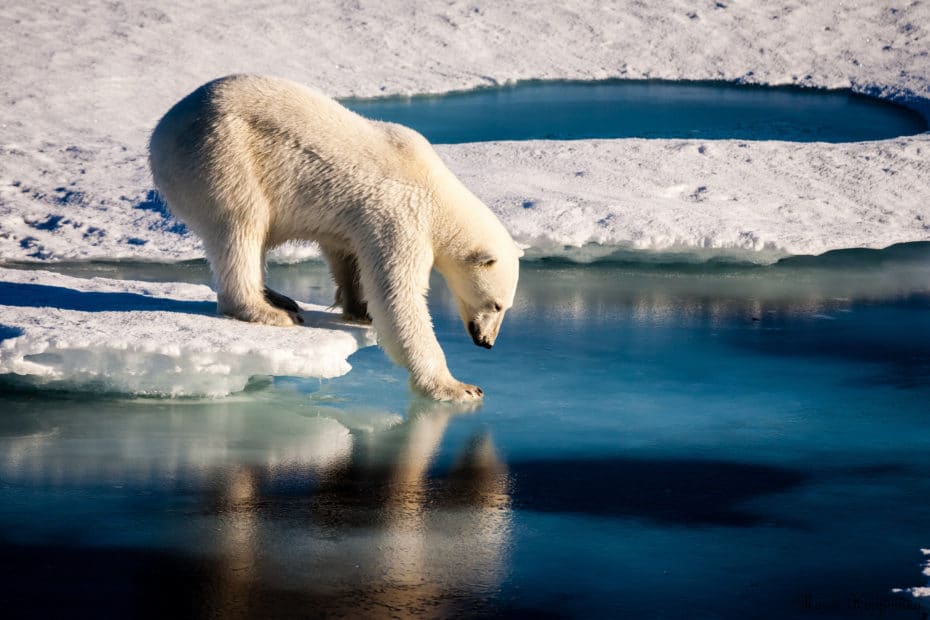 The United States has reportedly blocked a joint Arctic Council statement because it referred to climate change as a serious threat to the region.

“By torpedoing the Arctic Council’s declaration, the Trump Administration is refusing to acknowledge the plain reality of this growing threat. It is unclear how it could possibly benefit the United States to sabotage this simple show of Arctic Council unity or to deny the reality of a major global threat acknowledged by every other nation on earth. For the sake of our collective future, the United States must accept the global consensus and rejoin the fight against climate change,” said Dr. Philip Duffy, President and Executive Director of Woodwell Climate Research Center (formerly Woods Hole Research Center). “The Arctic is warming more than twice as fast as the rest of the globe. As a result, Arctic land and sea ice is melting, and permafrost is thawing. These changes are disrupting arctic communities and ecosystems, contributing to sea level rise, and amplifying global warming by releasing more greenhouse gases.”