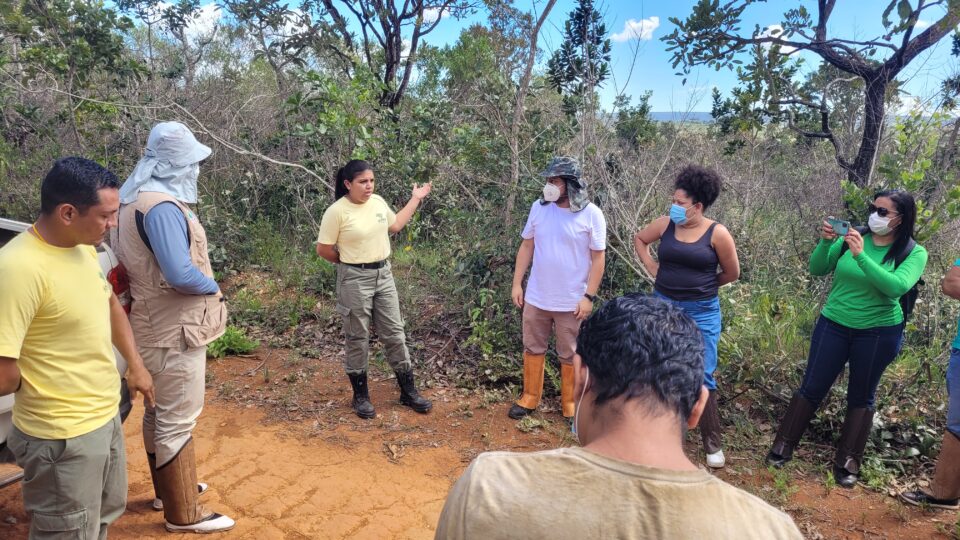 Participants on a day trip to Brasília National Park.

Participants attended from Indigenous lands located in a variety of Brazilian landscapes—from the Cerrado, to the heart of the Amazon. Despite differences, participants found learning from other Indigenous communities extremely valuable. 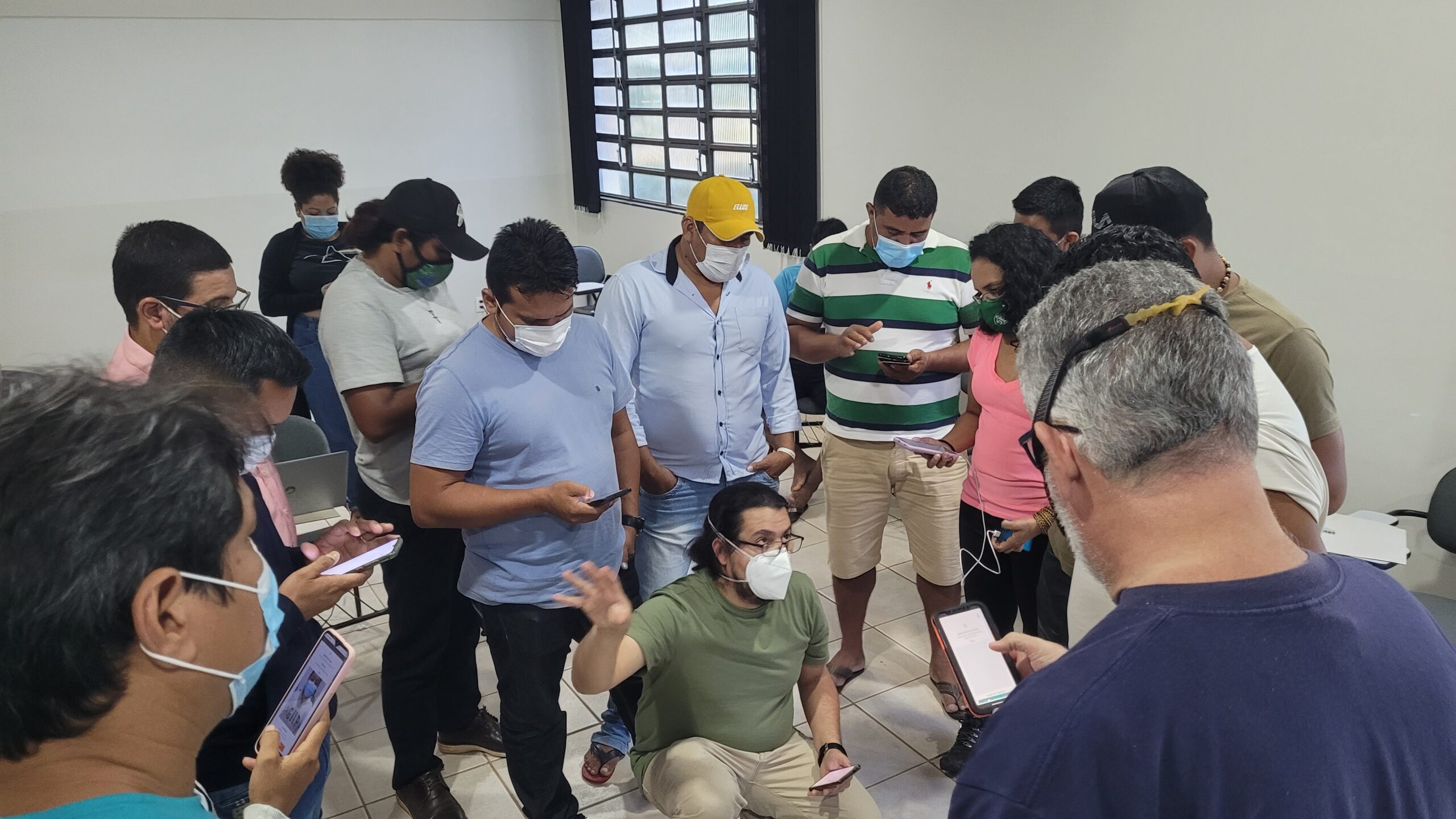 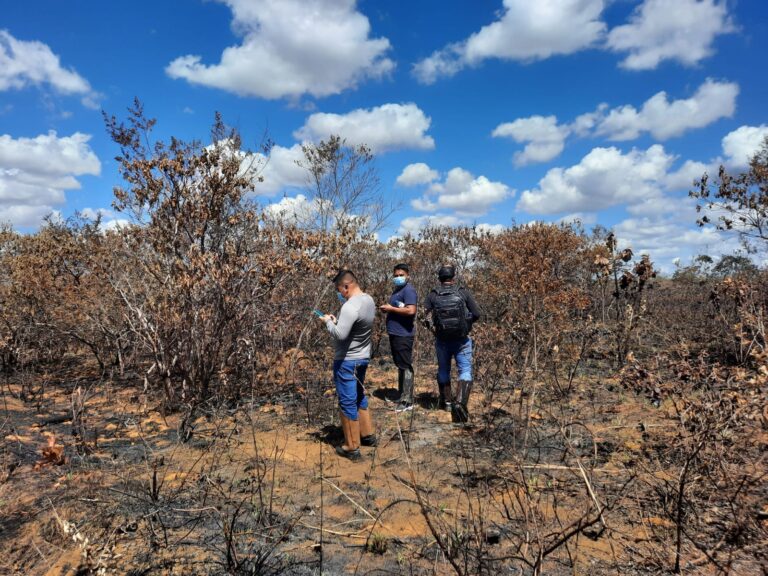 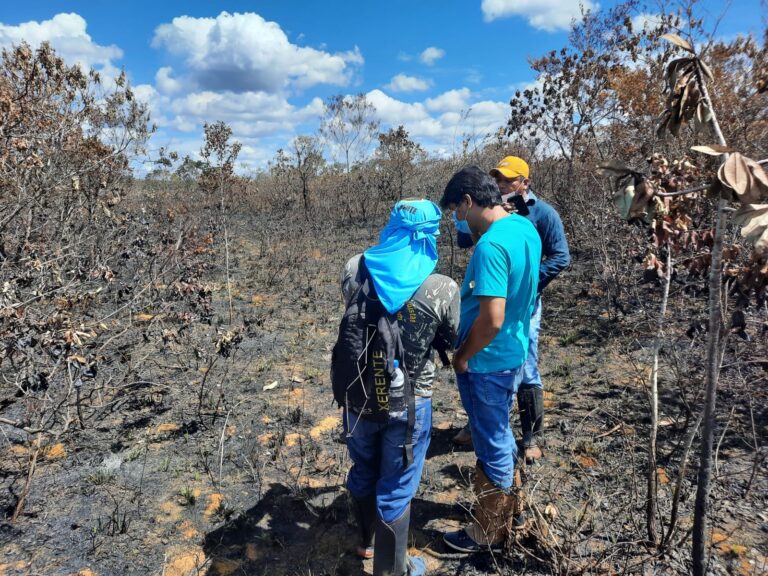 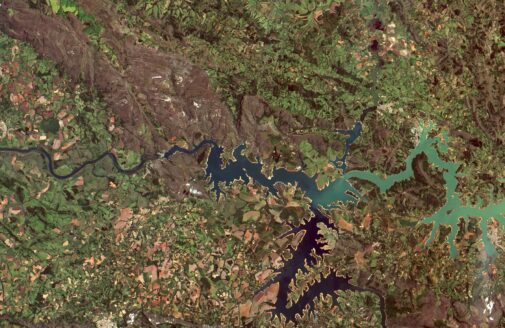 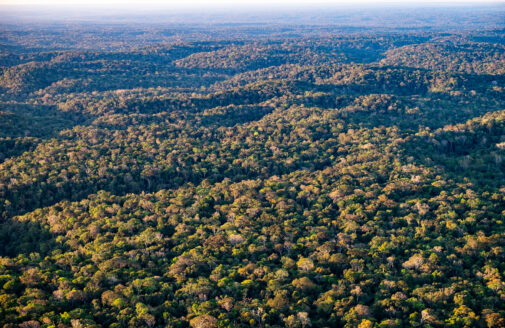 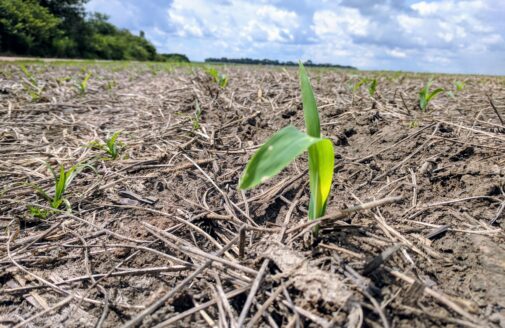 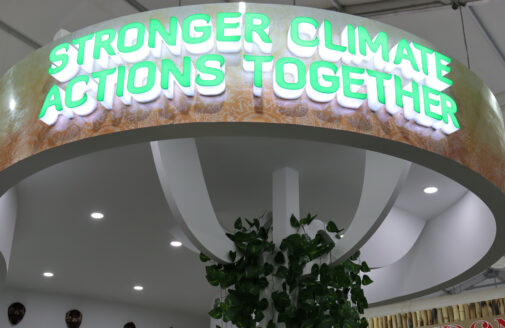