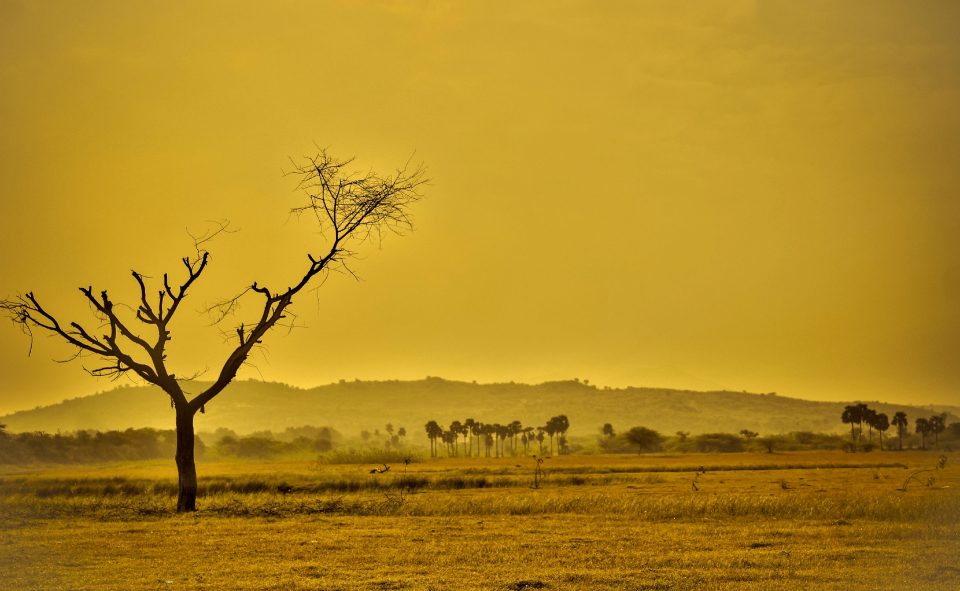 The RCP 8.5 CO2 emissions pathway, long considered a “worst case scenario” by the international science community, is the most appropriate for conducting assessments of climate change impacts by 2050, according to a new article published in the Proceedings of the National Academy of Sciences. The work was authored by Woodwell Climate Research Center Risk Program Director Dr. Christopher Schwalm, Dr. Spencer Glendon, a Senior Fellow at Woodwell Climate and founder of Probable Futures, and by Woodwell Climate’s President Dr. Philip Duffy. The paper argues that the scenario, long dismissed as alarmist or misleading, is actually the closest approximation of both historical emissions and anticipated outcomes of current global climate policies, tracking within 1% of actual emissions. 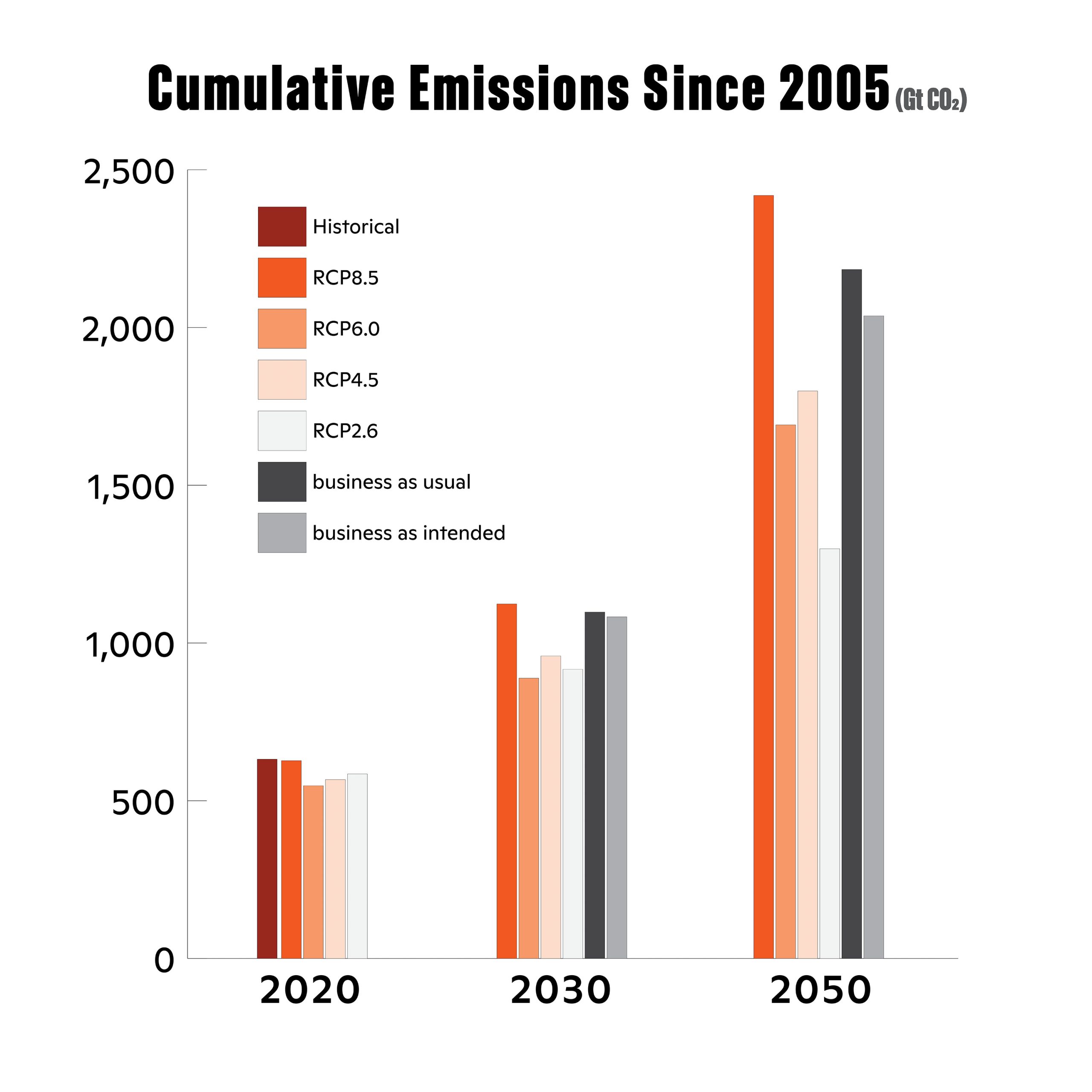 “Not only are the emissions consistent with RCP 8.5 in close agreement with historical total cumulative CO2 emissions (within 1%), but RCP8.5 is also the best match out to mid-century under current and stated policies with still highly plausible levels of CO2 emissions in 2100,” the authors write. They go on to say that “not using RCP8.5 to describe the previous 15 years assumes a level of mitigation that did not occur, thereby skewing subsequent assessments by lessening the severity of warming and associated physical climate risk.”

Four scenarios known as Representative Concentration Pathways (RCPs) were developed in 2005 for the most recent Intergovernmental Panel on Climate Change Assessment Report (AR5). The RCP scenarios are used in global climate models, and include historical greenhouse gas emissions until 2005, and projected emissions subsequently. RCP 8.5 assumes the greatest fossil fuel use, and a resulting additional 8.5 watts per square meter of radiative forcing by 2100.

The commentary also emphasizes that, while there are signs of progress on bending the global emissions curve and that our emissions picture may change significantly by 2100, focusing on the unknowable, distant future may distort the current debate on these issues.

“For purposes of informing societal decisions, shorter time horizons are highly relevant, and it is important to have scenarios which are useful on those horizons. Looking at mid-century and sooner, RCP8.5 is clearly the most useful choice,” they write.

The article also notes that the utility of RCP 8.5 would not be significantly impacted by the COVID-19 pandemic, as maintaining pandemic restrictions through the end of 2020 would likely result in less than a 1 percent reduction in total cumulative CO2 emissions since 2005. This is true across all RCPs and observations.

“Given the agreement of 2005-2020 historical and RCP8.5 total CO2 emissions and the congruence between current policies and RCP8.5 emission levels to mid-century, RCP8.5 has continued utility, both as an instrument to explore mean outcomes as well as risk,” they concluded. “Indeed, if RCP8.5 did not exist, we’d have to create it.”