Standing forests are our best natural climate solution. So why aren’t we treating them that way?

In terms of climate mitigation, forests are like green gold—working overtime to cool the planet, while also supporting a wealth of biodiversity. But we have not been saving them as one would a precious asset. Despite pledges to end deforestation, old growth forests are being cut down at alarming rates. And planting new trees is widely prioritized and incentivized over protecting existing forests. Across the board, standing forests are vastly undervalued. This has to change if we are to stand a chance of limiting warming to internationally agreed targets.

According to a recent study from scientists at Woodwell and the University of Virginia, tropical forests alone are holding back approximately 1 degree Celsius of warming. About 75% of that cooling effect is due to carbon sequestration. Forests grow, trees lock away carbon in their trunks and roots and shunt it into the soil. The other 25% comes from the innate properties of forests that work to cool vast regions of the globe.

Through photosynthesis, plants release water vapor into the air in a process called evapotranspiration. The vapor contributes to cooling near the ground, as well as cloud formation higher in the atmosphere that reduces incoming solar radiation. The shape of the tree canopy also contributes. So-called canopy “roughness” disrupts air flow above the forest. The more uneven the canopy, the more turbulent the air, which disperses heat away from the surface. In the tropics, evapotranspiration and canopy roughness are high, which means that surface temperatures remain relatively low, with the heat dispersed throughout the deep atmosphere.

Forests also naturally produce molecules called biogenic volatile organic compounds (BVOC), which can either contribute to cooling by encouraging the formation of clouds, or to warming by creating ozone and methane. In the tropics, the net effect of these chemicals is cooling.

The cumulative result of these properties is that when forests are removed, the land around them begins to heat up even faster, which can increase the frequency of extreme heat and drought events. Without forests, some regions will become a lot less resilient to sudden shocks. And the release of carbon contributes to global warming which further exacerbates hot, dry conditions.

“Forests act like air conditioners,” says Woodwell Assistant Scientist, Dr. Ludmila Rattis, who studies the impacts of deforestation on agriculture in Brazil. “Deforesting in the face of climate change is like getting rid of your air conditioners before an upcoming heatwave.”

Not all forests are created equally

Protecting forests, and maintaining the cooling services they provide, is vital to limiting warming. But, with forests covering 30% of the Earth’s land, prioritizing protection is a massive task. And when it comes to carbon storage, not all forests are equally valuable. Older, healthier forests tend to have a more secure hold on their carbon.

“Mature forests have higher biodiversity and create their own microclimate,” says Woodwell Associate Scientist, Brendan Rogers. “They’re more resistant to drought and other types of disturbance. And because of that, they tend to be more stable in the face of environmental perturbations over time.”

New research from Woodwell and Griffith University has developed a method of identifying high-value forests using satellite imagery. Estimating the metric of “forest stability” through satellite data on the light reflected by vegetation and a water stress index of the tree canopy, researchers were able to determine gradients of stability within forest patches in the Amazon and boreal forests.

Using a gradient of forest stability allows for a better prioritization of forest protection strategies based on their carbon value.

“The first priority is to protect stable forests from further human disturbance,” says paper co-author Dr. Brendan Mackey. “The second priority is to identify forest areas where restoration efforts will be most cost effective.”

Guarding the forests that guard our future

But if the state of existing forests is any indication, forest protection continues to be deprioritized. Many wildfires are left to burn unless they threaten human settlements. Governments continue to incentivize deforestation for development or agricultural expansion. Indigenous and local communities are not compensated for their work stewarding their territories and keeping forests safe. And the warmer the planet gets, the more susceptible even protected forests become to drought, fire, and disease.

Research has shown that stewarding standing primary forests, and reviving degraded ones, represents the greatest opportunity for near-term carbon storage and removal. A study of global land-based carbon storage potential found that improved management of existing forests alone could store approximately 215 billion metric tons more than they currently do.

Protecting forests is cost effective, too. For example, in the United States, investing in fire fighting in Alaska’s boreal forests would require just $13 per ton of CO2 emissions avoided. That’s easily on par with other mitigation strategies like onshore wind or solar energy generation.

Effective strategies for protecting forests already exist, they’ve just been suffering from a lack of force—and often funding—behind their implementation. For example, forest carbon markets—where landowners and forest stewards are paid to protect standing forests that are otherwise vulnerable to deforestation—have the potential to keep forests safe while offsetting emissions from other sectors. But nascent carbon markets are inefficient, with weak standards for verifying the quality of credits being sold, and lacking the transparency needed to ensure credits are actually reducing overall emissions, rather than greenwashing carbon-intensive business practices.

Credits are also priced incorrectly for their relative climate value—the market currently values reforestation credits more highly, reducing incentive for landowners to conserve standing, old-growth forests when there is a better livelihood to be made in legally deforesting land for  other uses. A truly effective carbon markets system would require large investments in science that can verify credit standards.

Forests are like our global carbon savings accounts—when we cut them down, we’re drawing out money and limiting our ability to collect interest and keep growing our funds. Successful mitigation can’t be accomplished without taking the full value of forests into account and strengthening policies to reflect that. If they aren’t, the planet will pay a far greater price for it as temperatures rise.

“We can’t afford to keep cutting forests. We need to reduce emissions now, and protecting forests is one of our best available solutions. Despite the obstacles, it’s worth the investment,” says Dr. Rogers. 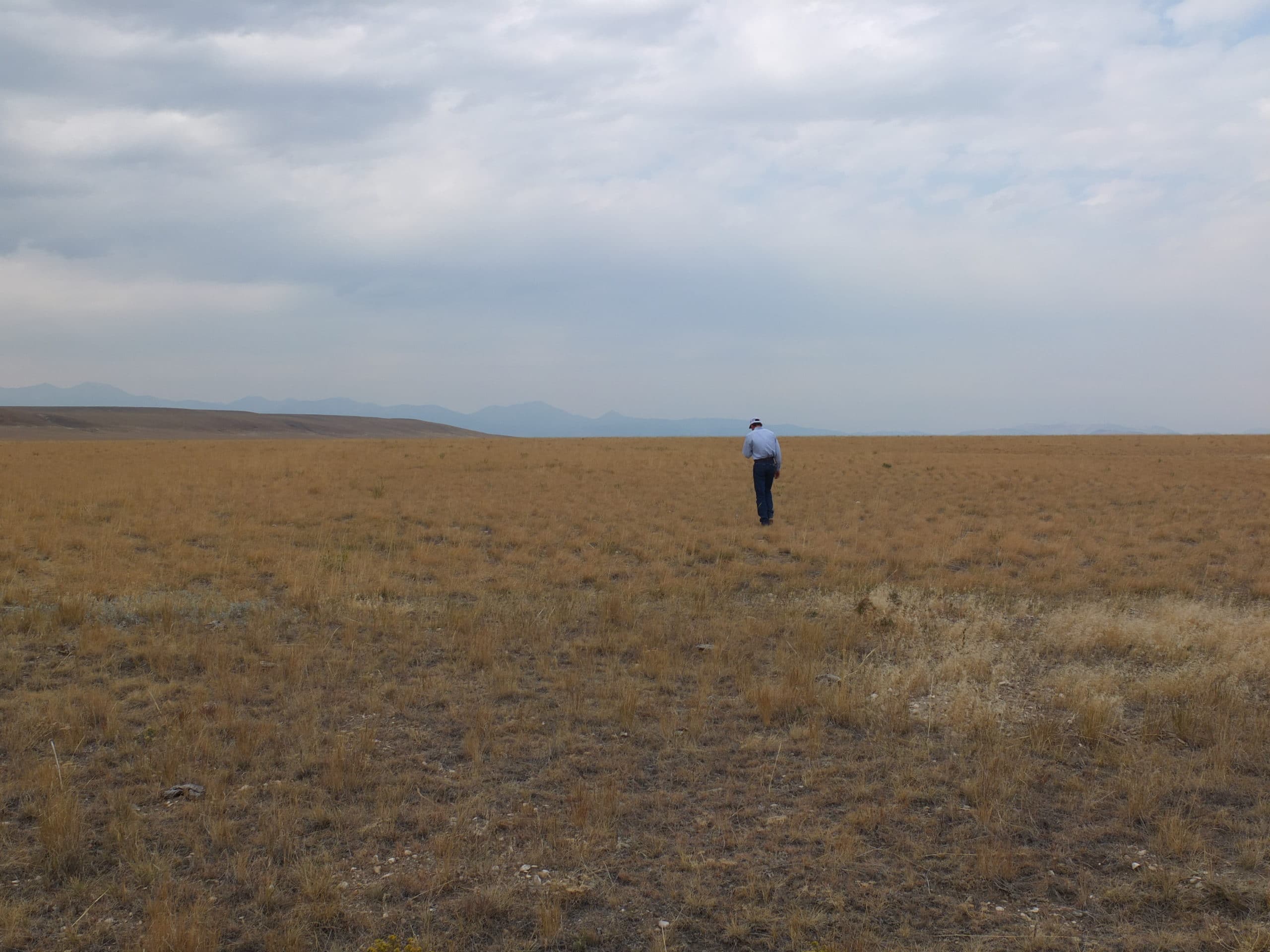