The feasibility of land-based carbon mitigation in 4 graphics 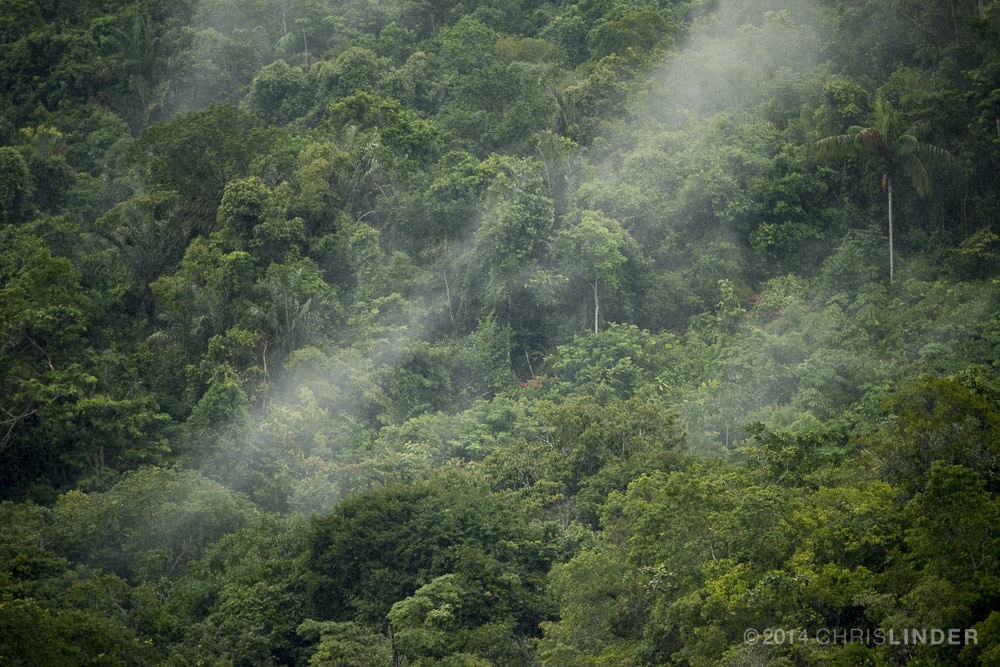 The importance of natural climate solutions came to the forefront of climate talks in Glasgow last week as decision makers discussed the “how” of making good on emissions pledges.

One of the most powerful existing solutions we can deploy are land-based mitigation strategies, also known as natural climate solutions.  Forest protection and restoration, agroforestry, and other changes to the way we manage land can boost the amount of carbon ecosystems pull from the atmosphere and could help tackle 20-30 percent of the emissions reductions needed to limit warming to 1.5 degrees C. These graphics, based on a recent study in Global Change Biology, break down the potential and feasibility of land-based carbon mitigation.

Cost-effective mitigation is only 40% of the total technical potential 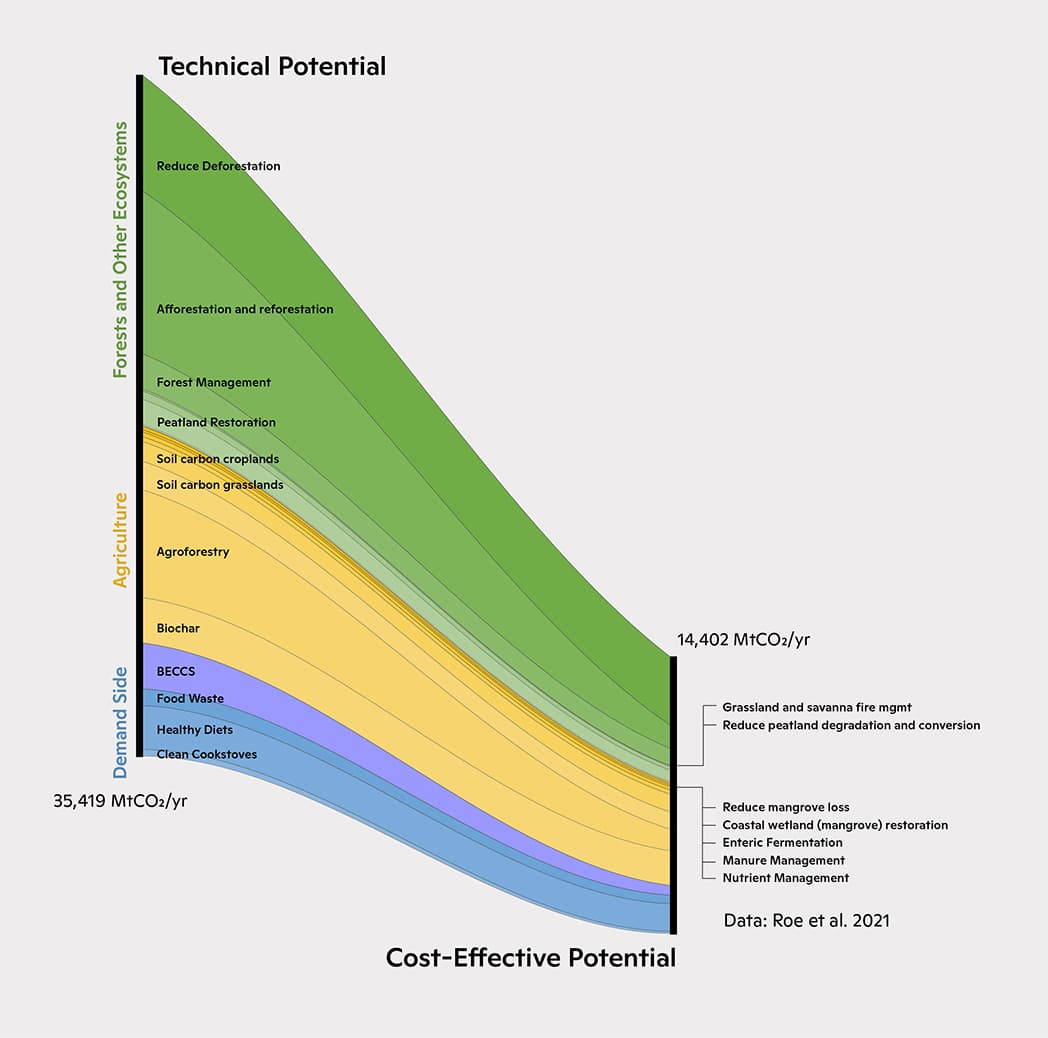 Although there is great potential in land-based mitigation globally, some actions will be cheaper and easier to implement. Roughly 40 percent of the total carbon mitigation potential of land-based strategies can be considered cost-effective, with estimated price tags up to $100 per ton of carbon sequestered. On a global scale, actions like reducing deforestation or improving carbon sequestration on grasslands are incredibly cost effective. Shifting to healthier, more plant-based diets is another, individual, action that can have big impacts. 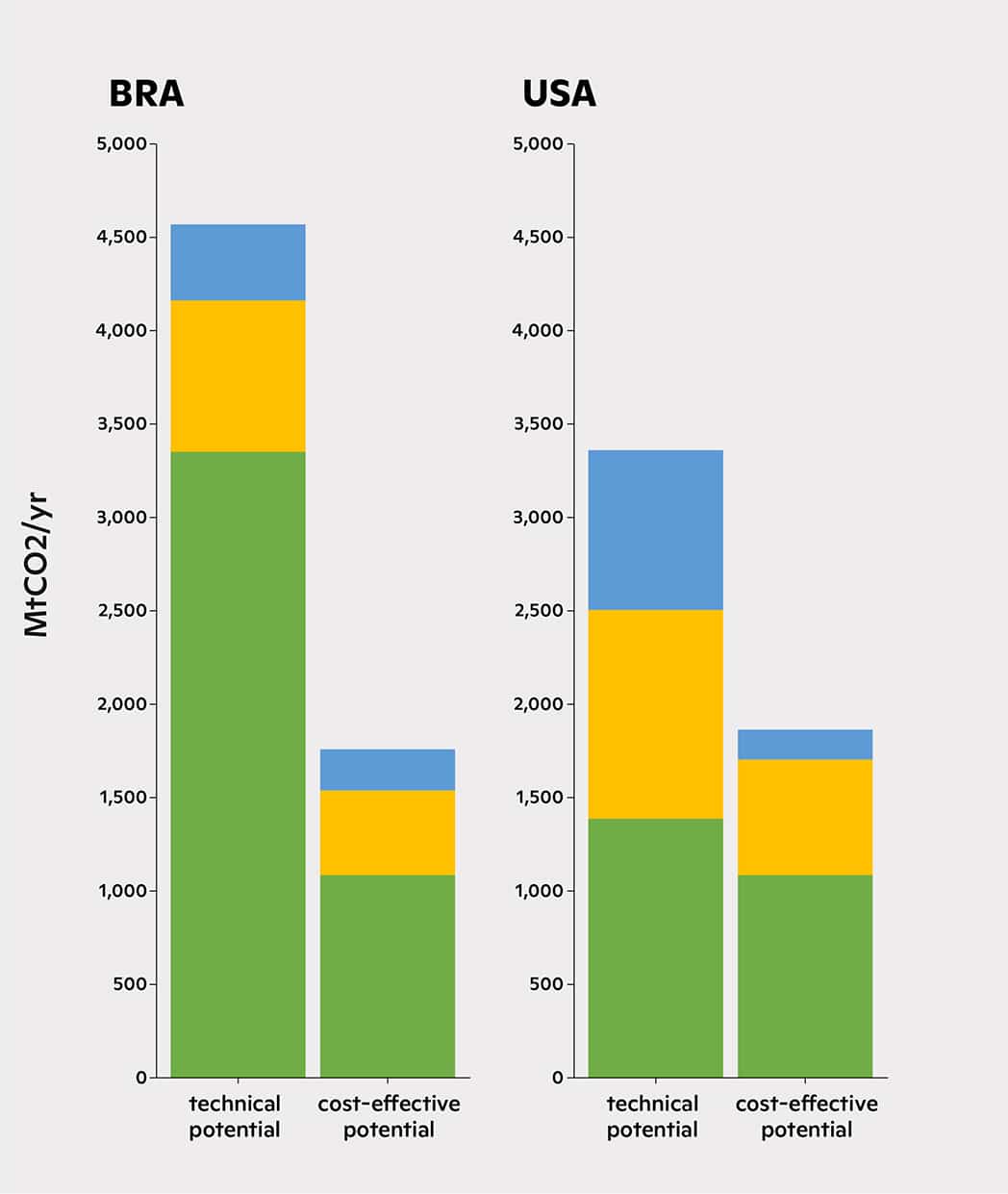 On a regional level, the value of different actions varies. In Latin America and the Caribbean, as well as Africa, the greatest mitigation power lies in forests, both protecting existing forests and restoring degraded ones. In Brazil, which holds 60 percent of Amazon forests, the feasible benefits are striking. For developed nations, like the United States, improving sequestration on agricultural lands is a much larger piece of the equation, almost equal to forest-related measures. This is because developed countries like the U.S. have already cut their old-growth forests.

Some small but carbon-rich ecosystems are “too dense to fell” 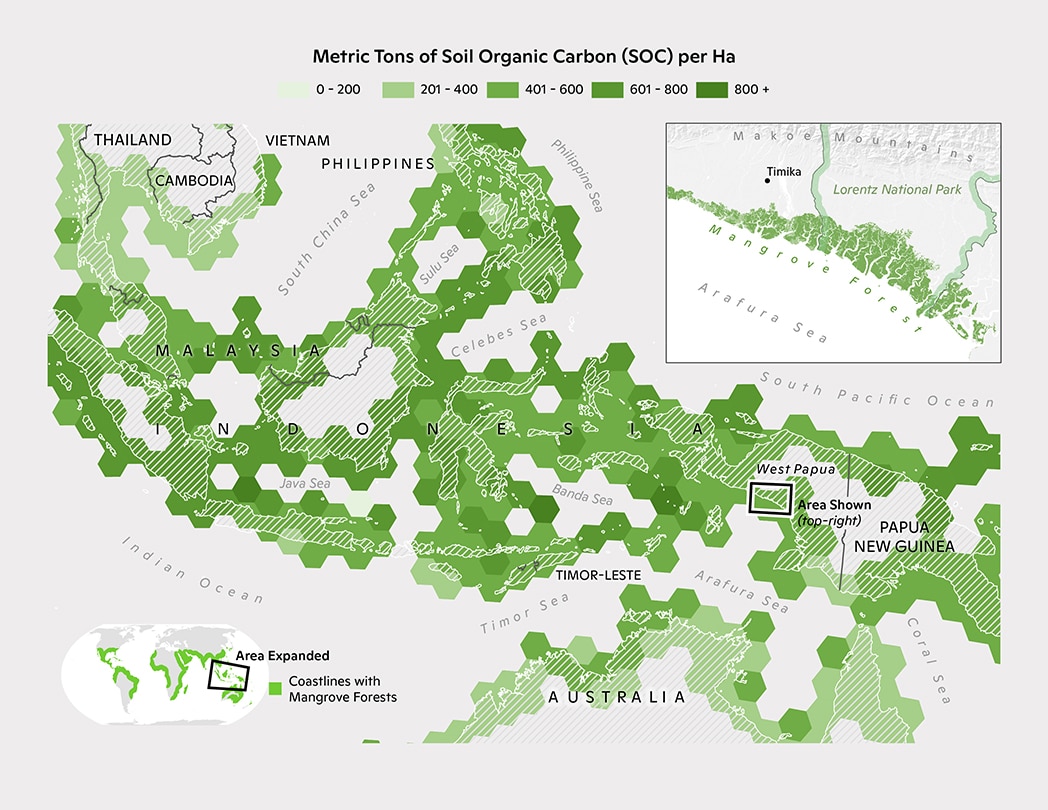 Ecosystems like mangroves or peatlands offer opportunities to make big emissions reductions over relatively small areas. Mangrove forests store vastly more carbon per hectare than most terrestrial forests—primarily due to large soil carbon stores—and only occupy thin strips of coastline across much of the tropics. 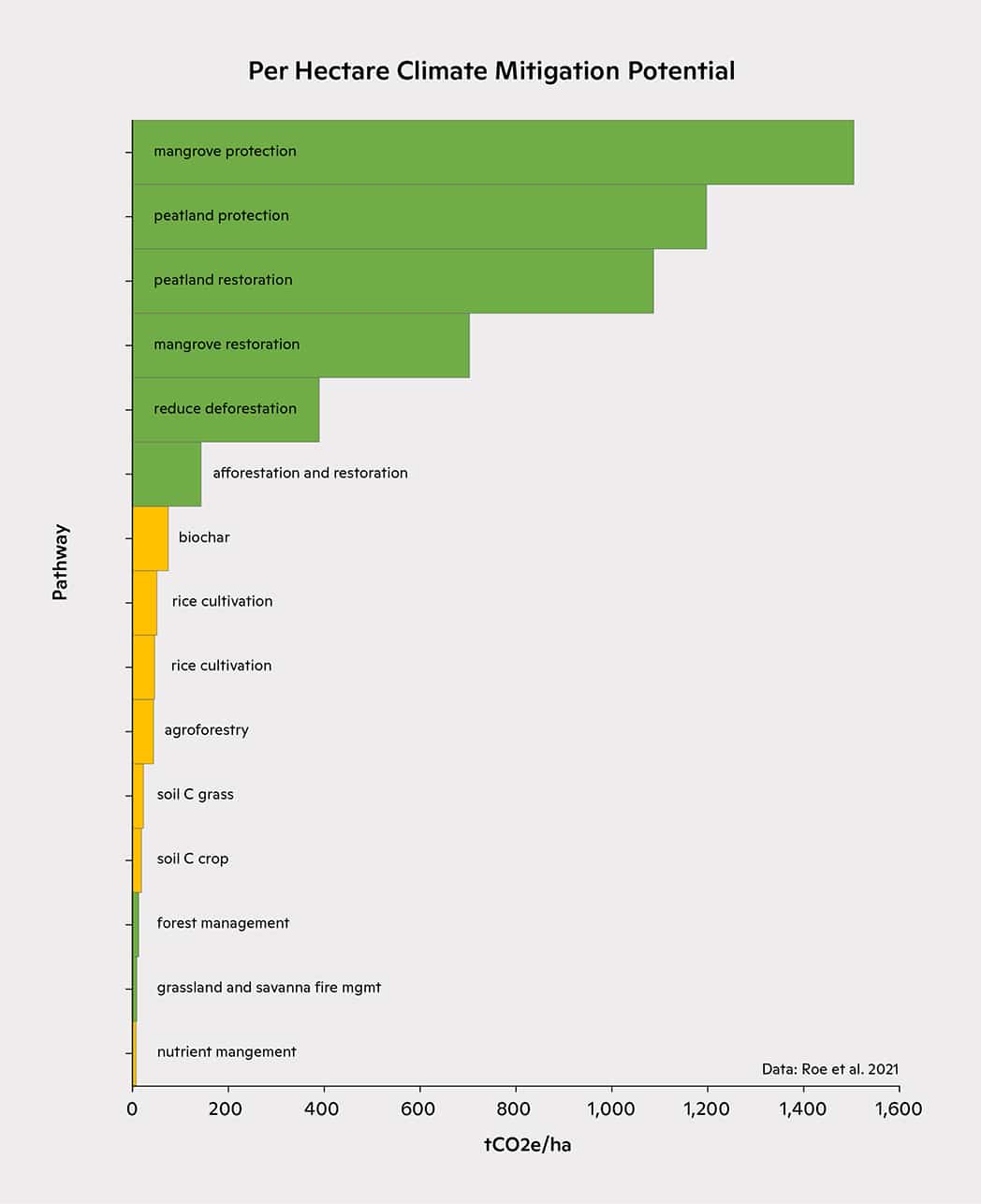 Their outsize carbon sequestration and storage potential means that restoring them offers a much greater return on investment than other ecosystems, and failing to protect them could place climate goals in serious jeopardy. Though employing all land-based mitigation strategies at our disposal is crucial, targeting the most carbon-rich forests could be a quicker, easier, more cost-effective first step. 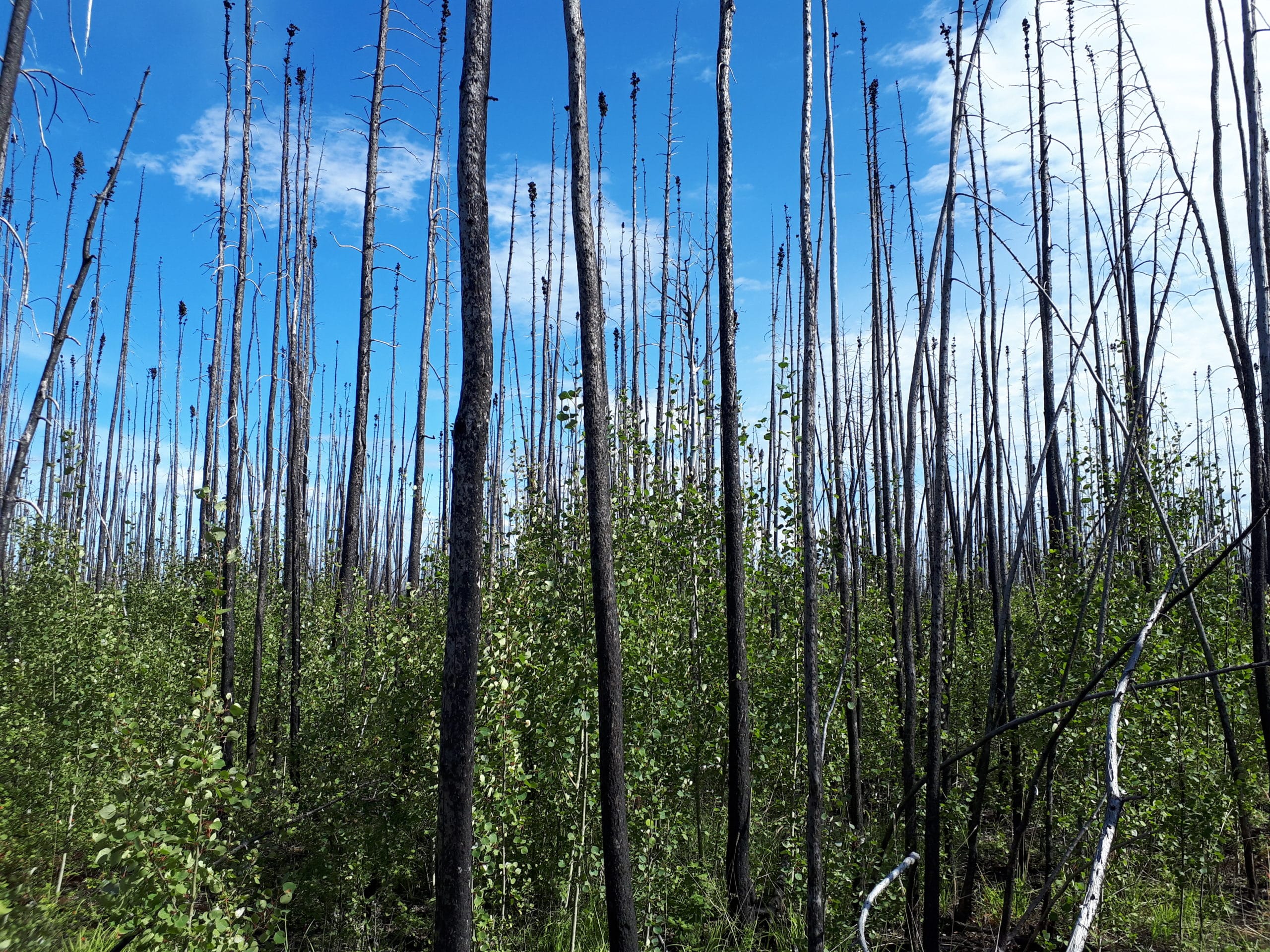 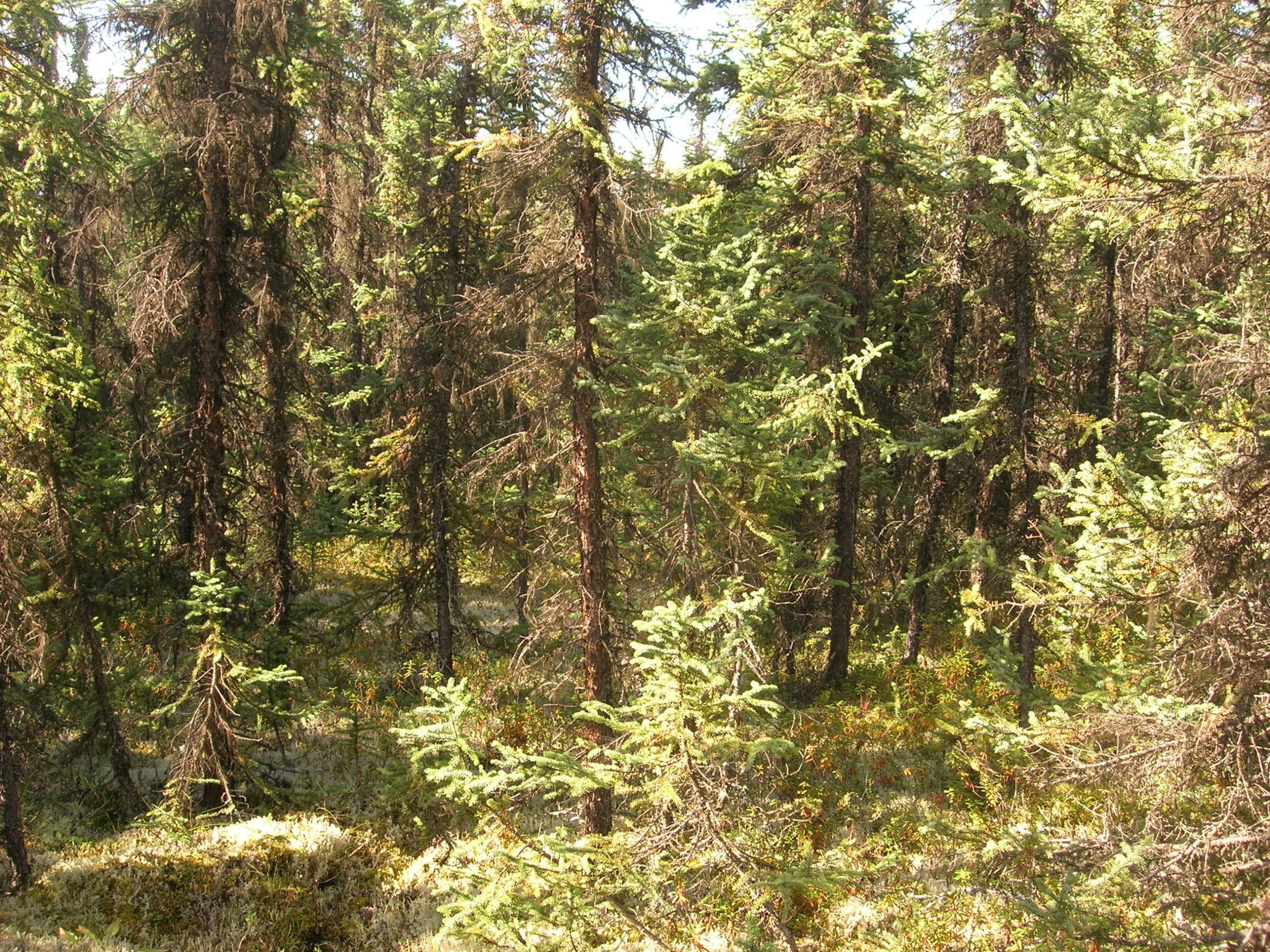 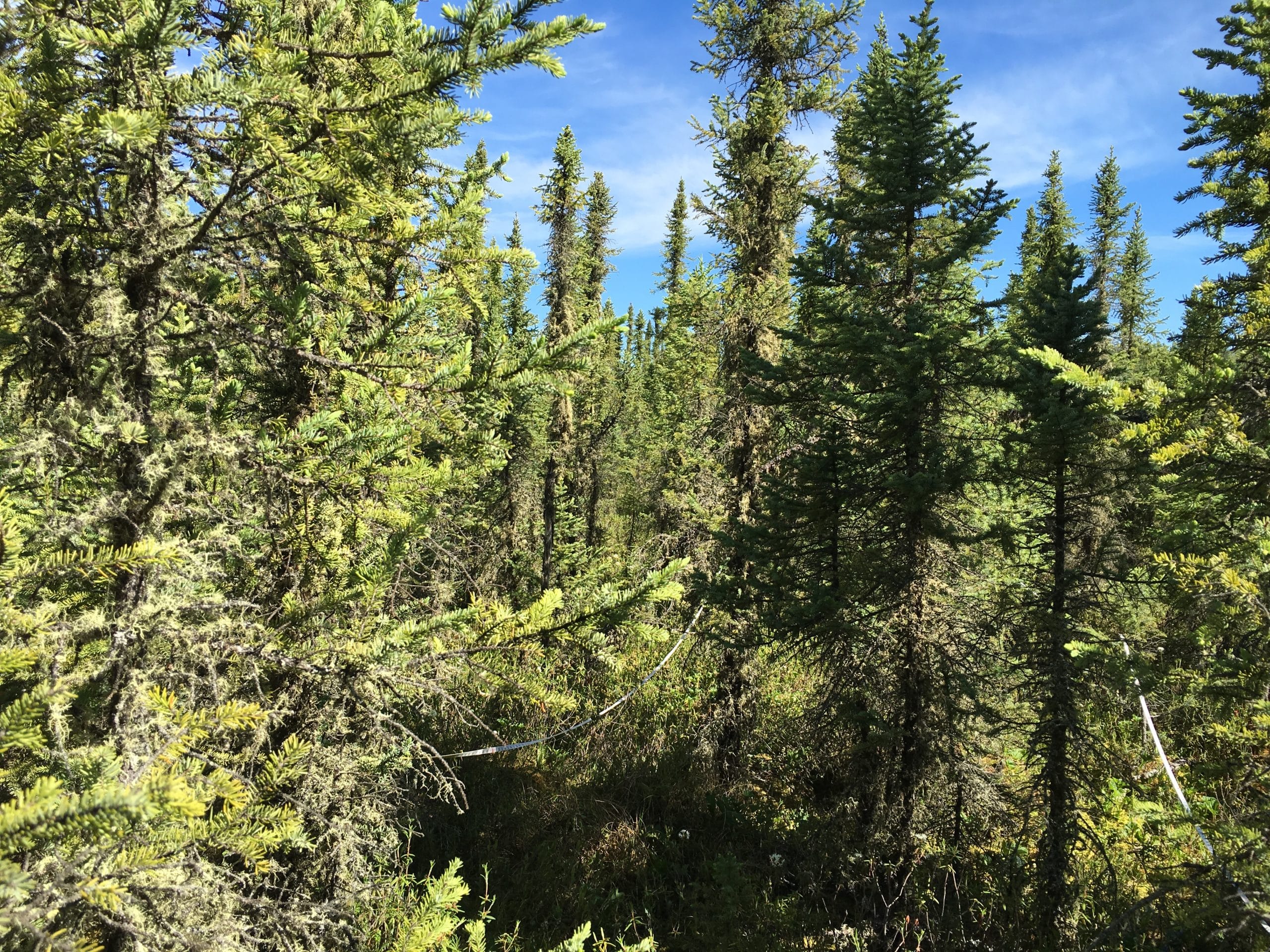 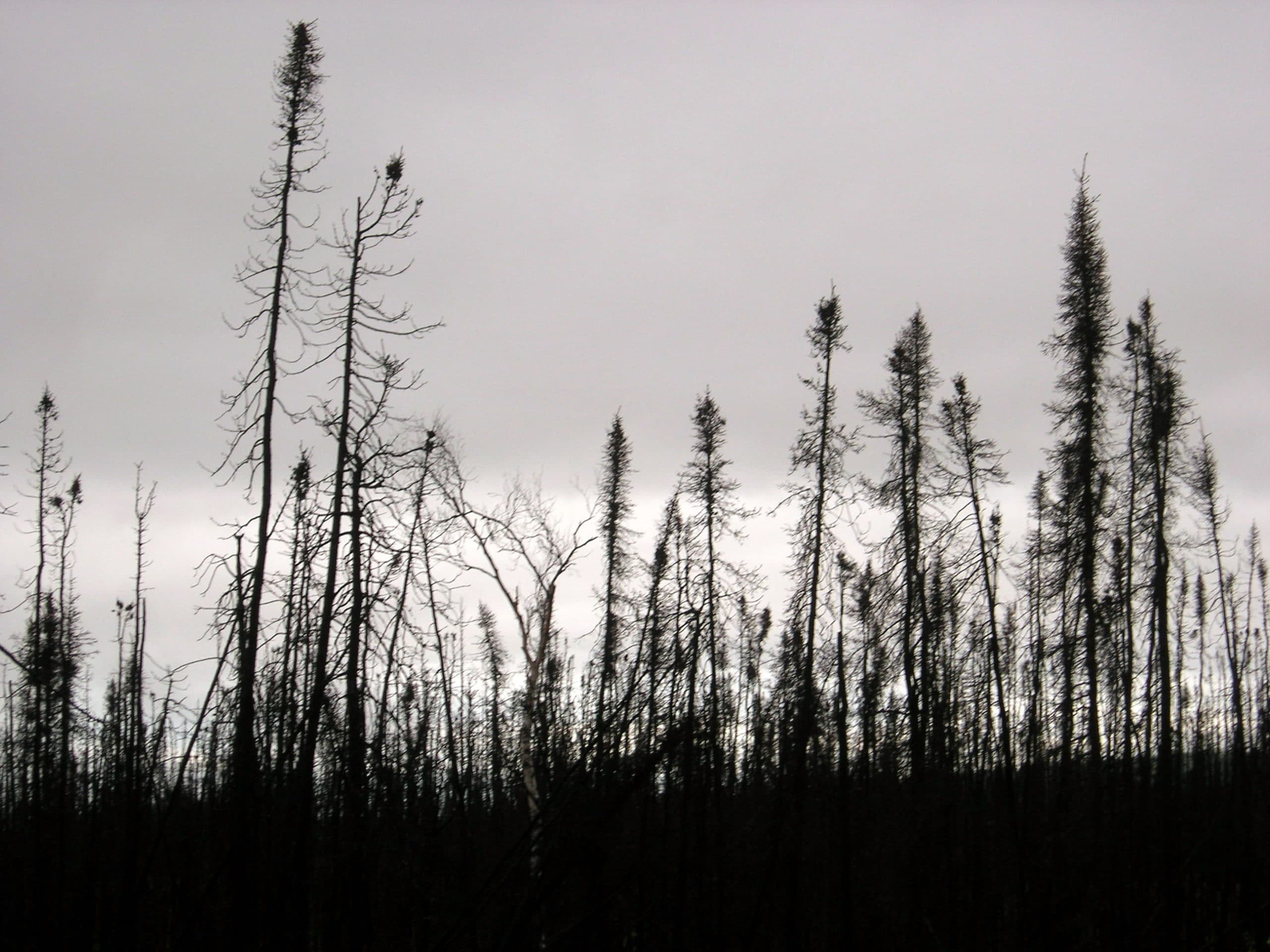 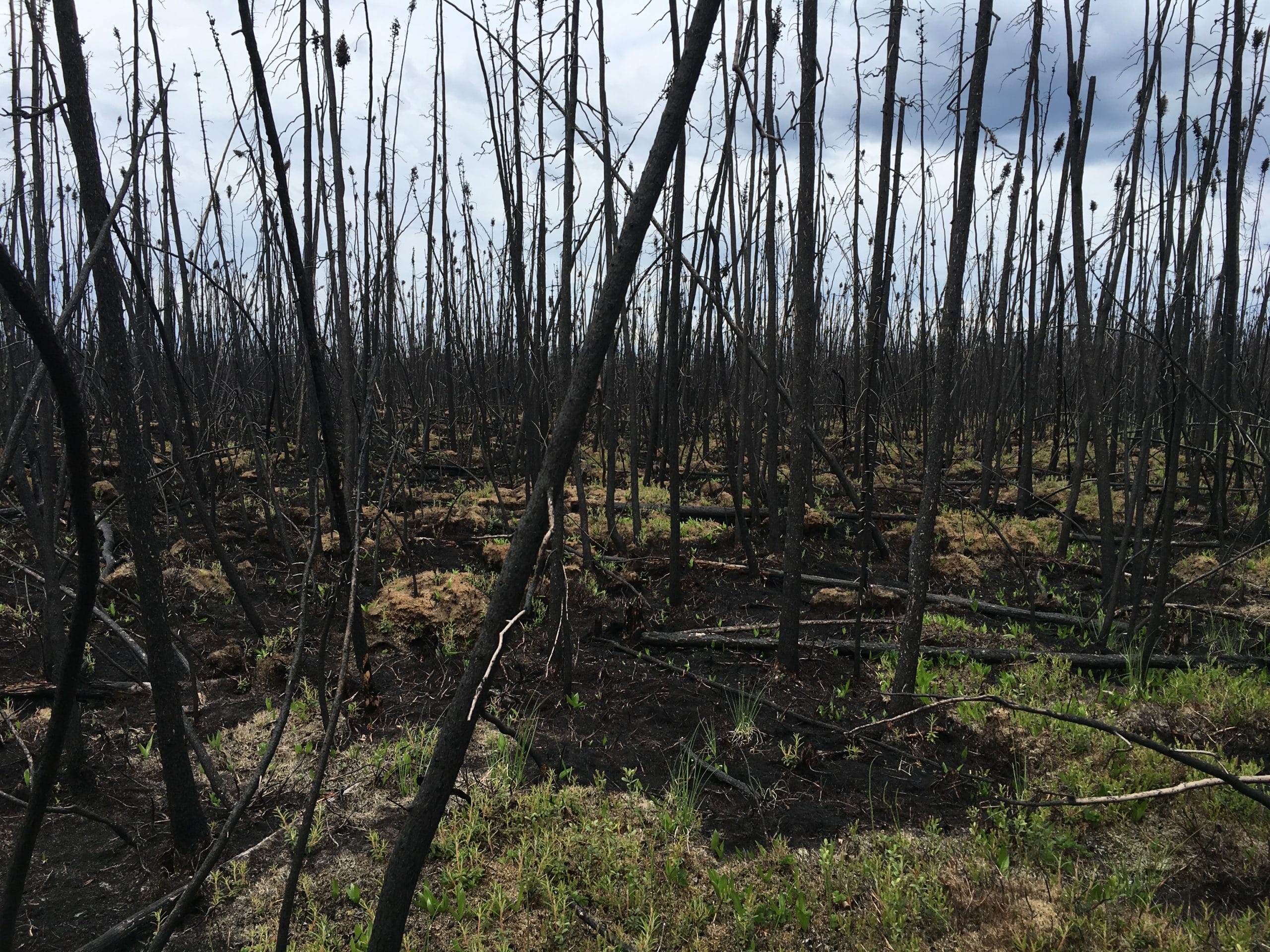